Right now I’m working on a CNC’d StepMania dance pad for the Raspberry Pi. I can’t wait to get it complete but so far we have the FSR’s working with the Arduino connected to the Pi.

I’ve been building a few LEGO sets with my toddler these past few months. Mainly I build them and he does QA I should say 🙂 It’s so much fun watching him get better and better at putting stuff together. I love it!

Last print of 2020 was of course a Bulbasaur. My favorite starter Pokémon!

I backed Naomi Wu’s 3D PrintMill “infinite Z” printer on Kickstarter which should hopefully arrive in a few months. I know how many 3D printers have failed on Kickstarter before, but this is a collaboration between Naomi and Creality, and they already have the printer built, this is more of a way to how many they need to make for their factory. And I get that. It’s a great use of Kickstarter. I’m excited to buy vast amounts of filament for this thing!

See ya next Friday!

Happy New Year! Less than 99 days till the baby is due. I’m building stuff for the nursery, getting stuff ready. Feels more like demolition because it was our game / media room and most of the week was spent moving stuff out.

I am also working on a homemade DDR pad for Stepmania. It’s still not great on the Pi2/Pi3. I can get it running at 30FPS, but the audio is too choppy. I want to try to offload the audio to a USB sound card and just output it via HDMI, but I don’t know if that will help. 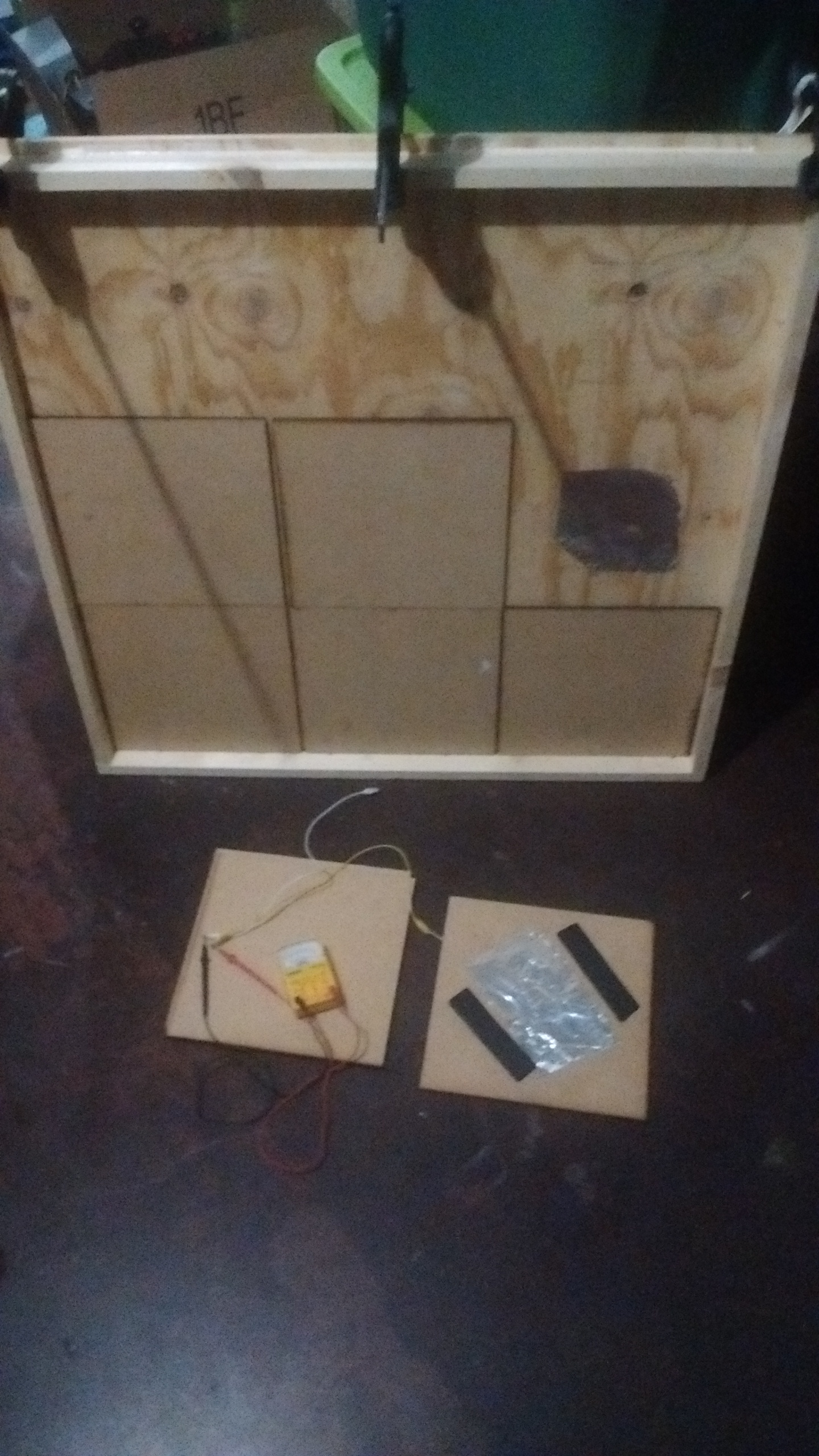 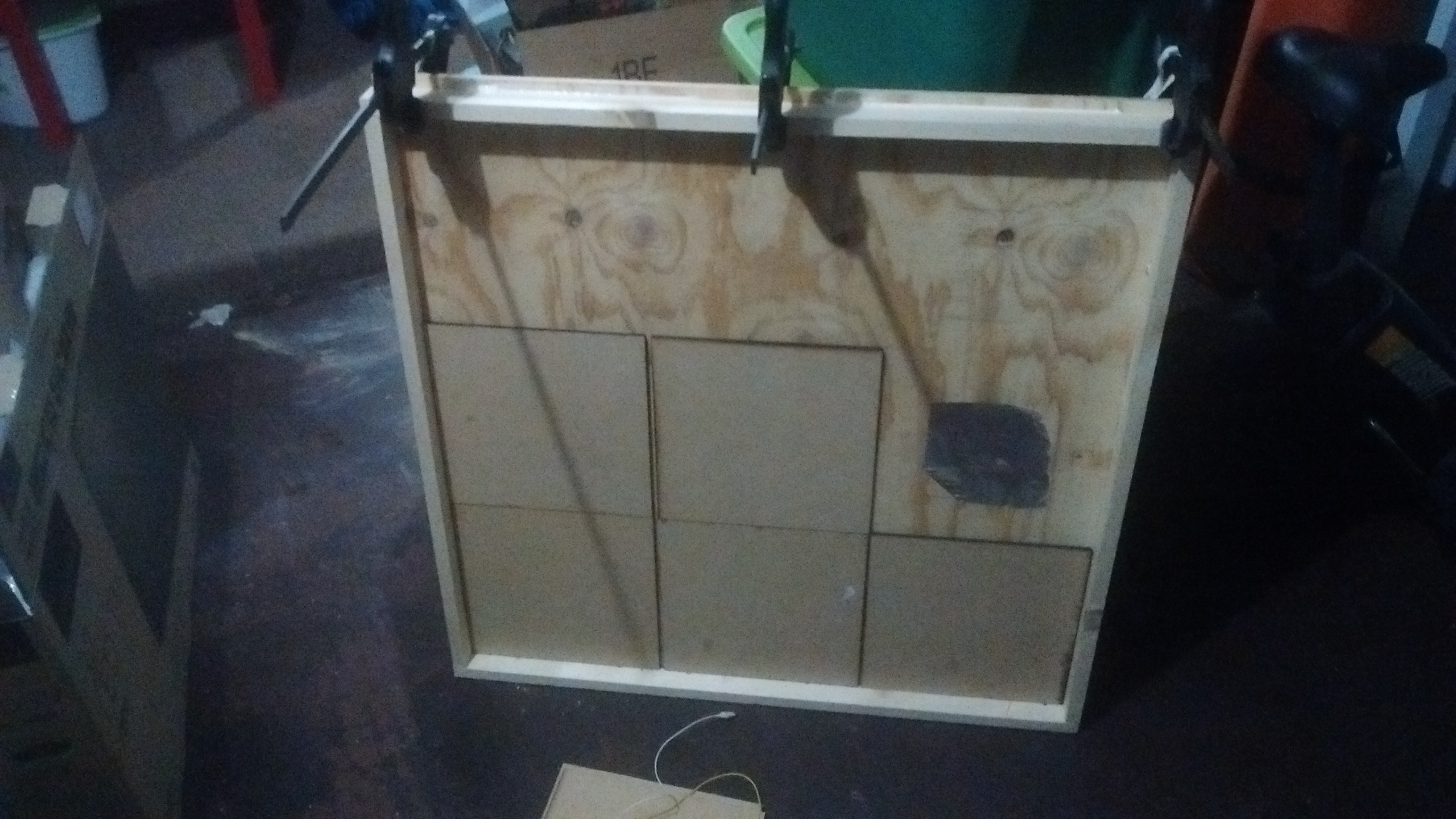 Found an awesome Mario mushroom power up beanie.  This kid is going to be a geek 😀 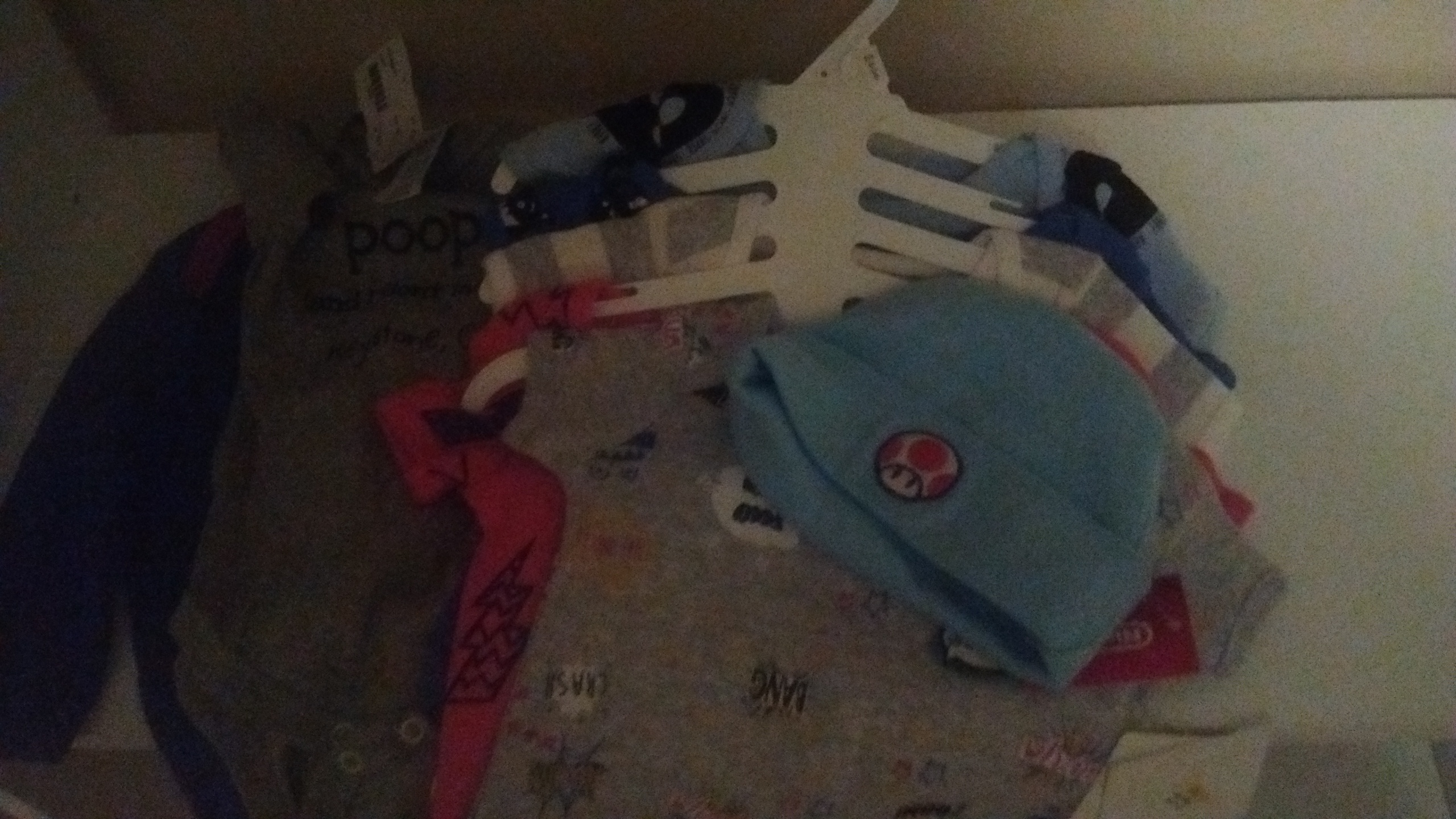 The PiPlay Advance board is coming along!  I am super happy with it and it’s almost ready to release! 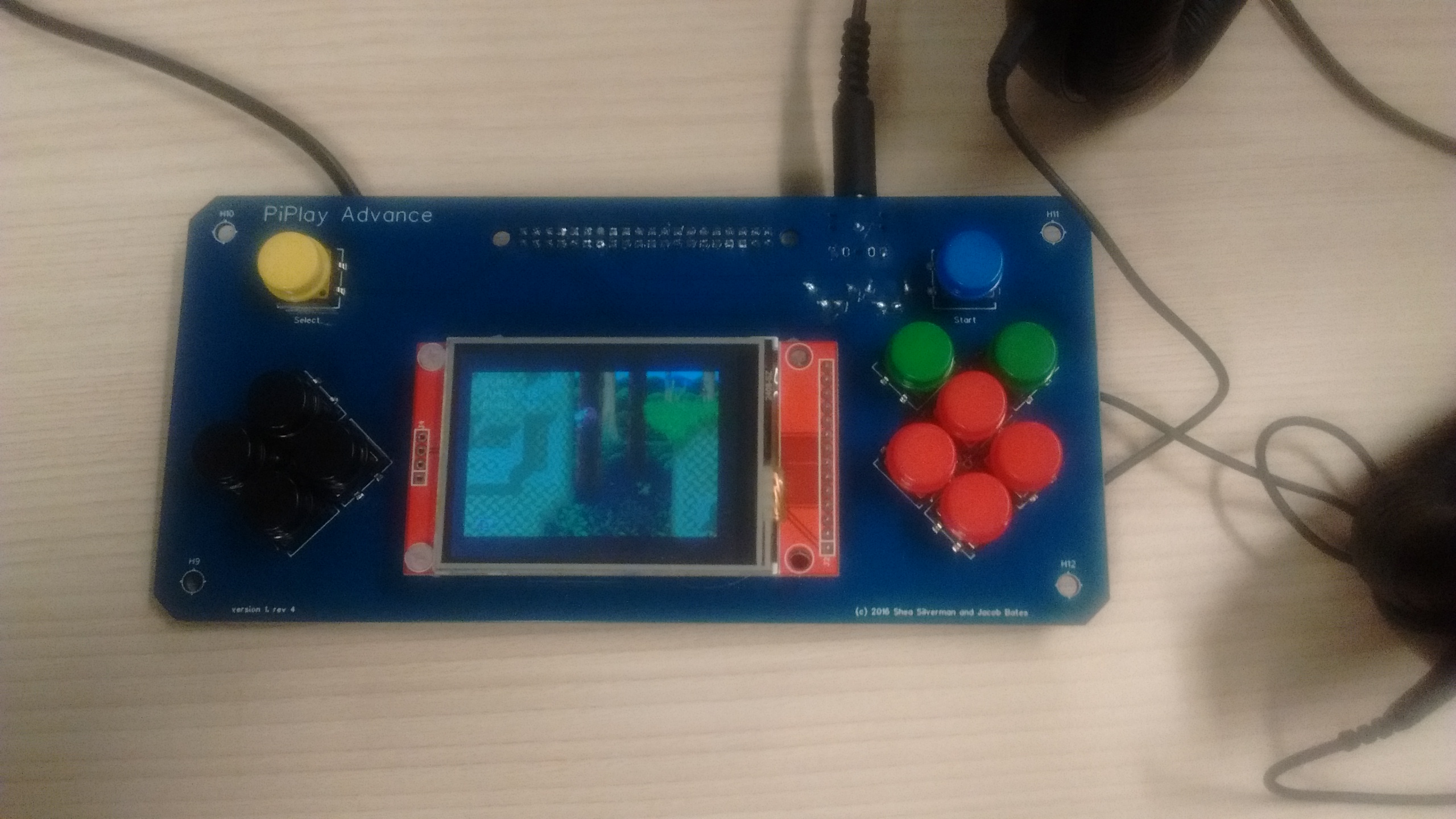 So this week the Raspberry Pi Foundation released a new version of Raspbian that includes experimental support for OpenGL.  This is a big leap from OpenGL ES.  This is real OpenGL that tons of games and software use.  No mobile versions required anymore.  That being said, its super experimental.  It basically breaks the official screen and the camera doesn’t work.  It also only works in xwindows and not on the command line.

BUT! One of my favorite games (and the way I lost 50lbs) is now available on the Pi!  StepMania!  The Dance Dance Revolution simulation game!

Here’s how to compile it:

A lot of these you will probably already have installed.

Now you will want to edit the CMakeCache.txt which has some of the configuration options.

Let that run until it is done, should take about 3 or 4 hours.  When it’s complete run

and you should now be playing StepMania!

All of your configurations  will be under ~/.stepmania, and your songs and stages go under ~/stepmania