It is the middle of January and it already feels like a year full of events has occurred.  I turned 30.  It’s a weird feeling not being in my twenties anymore.  It will take some getting used too.  I spent my birthday with good friends.

My new computer has been built and is running beautifully.  Had to return the old PSU because one of the fan blades cracked, which was causing it to overheat.  Picked up a Corsair modular PSU and it’s been running 24×7 with no issues. 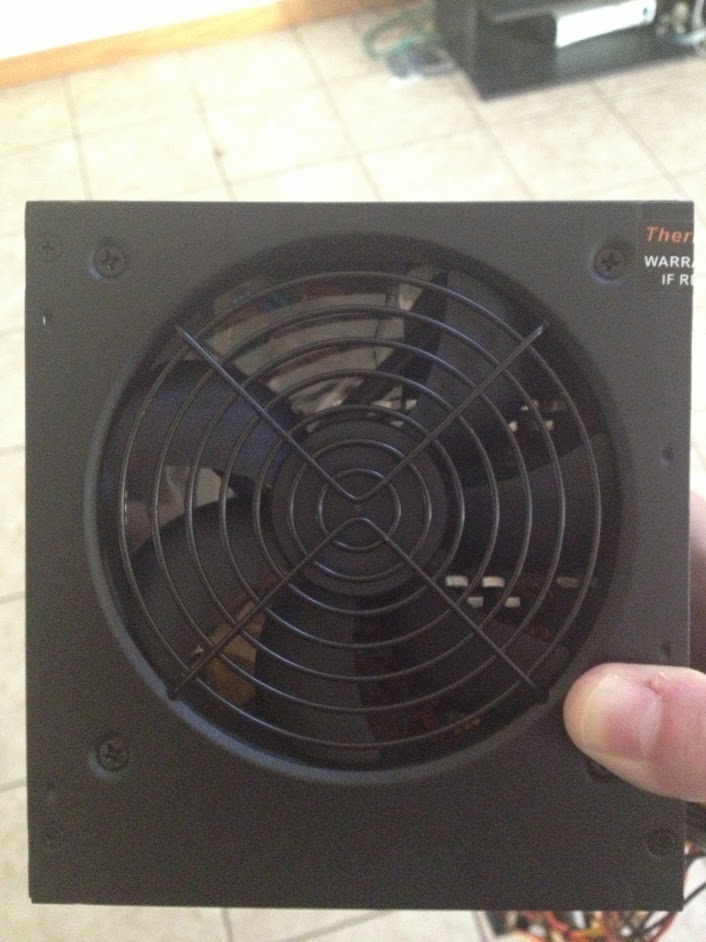 PiMAME was featured in the January / February issue of Raspberry Pi Geek.  It was given a 2 page spread, as well as reviews of other gaming environments for the Pi. 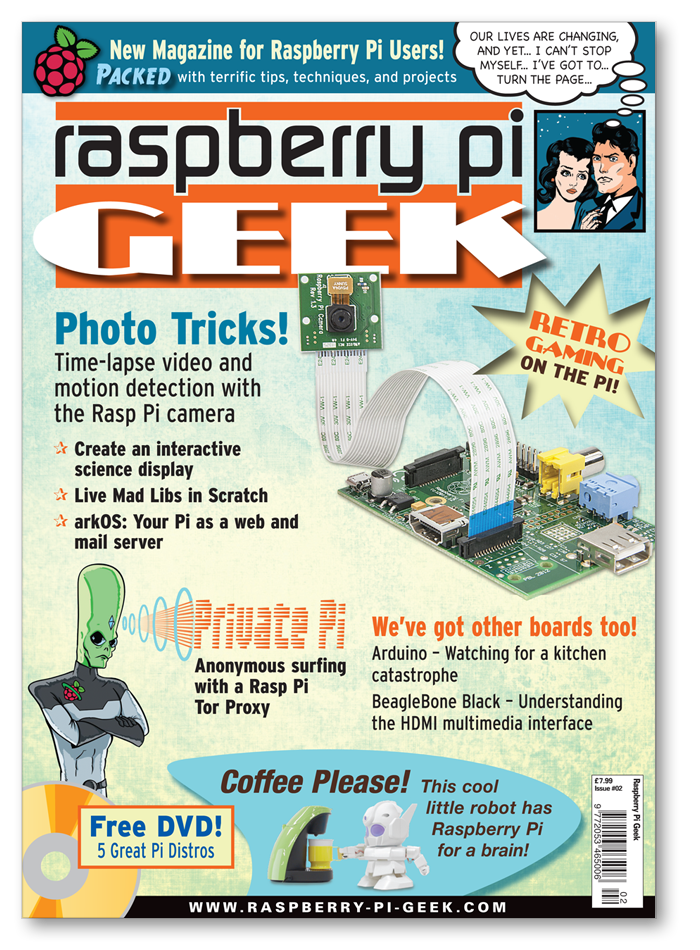 I was notified that I was chosen to give a poster session at this years Python programming conference, PyCon, in Montreal.  I am very excited to be showing off the work I have done with Python and the Raspberry Pi.  It’s going to be April 9th through the 11th.  The past two conferences have been amazing, and I am excited to be able to have more of a role this year. More information is available at us.pycon.org

Back in 2012 I hacked together a crude but effective USB power cord with a switch.  Adafruit is now selling a professionally manufactured cable that does the same thing for only $2.95. 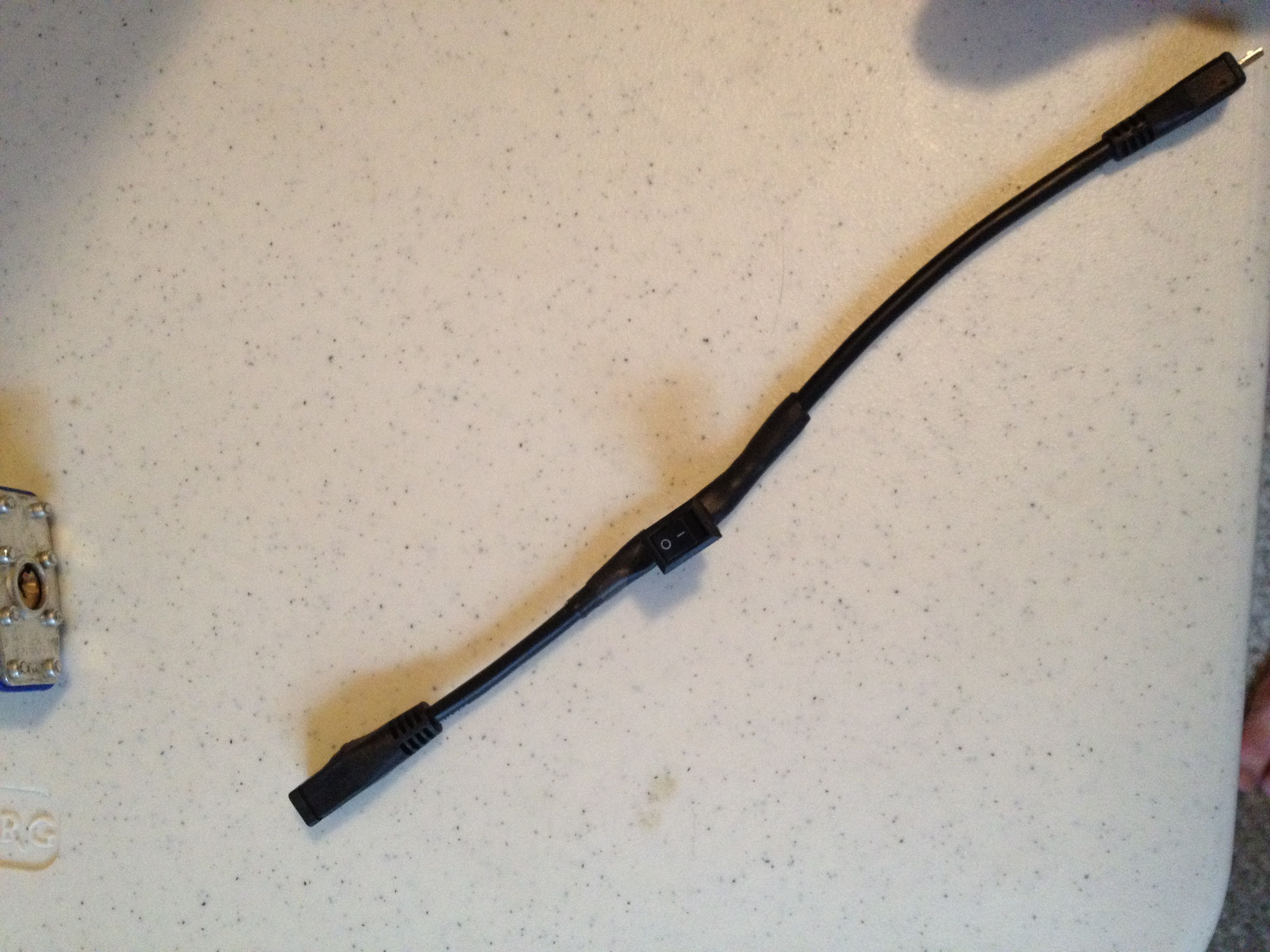 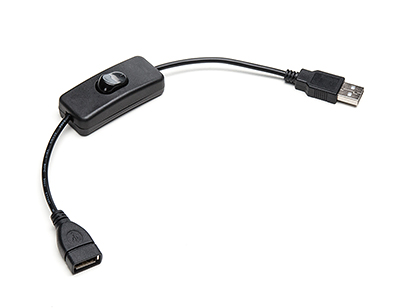 I’m so glad this cable has finally been made.  It was a pain to hand make them!

Have a great weekend all!  PiMAME news next weekend 😀