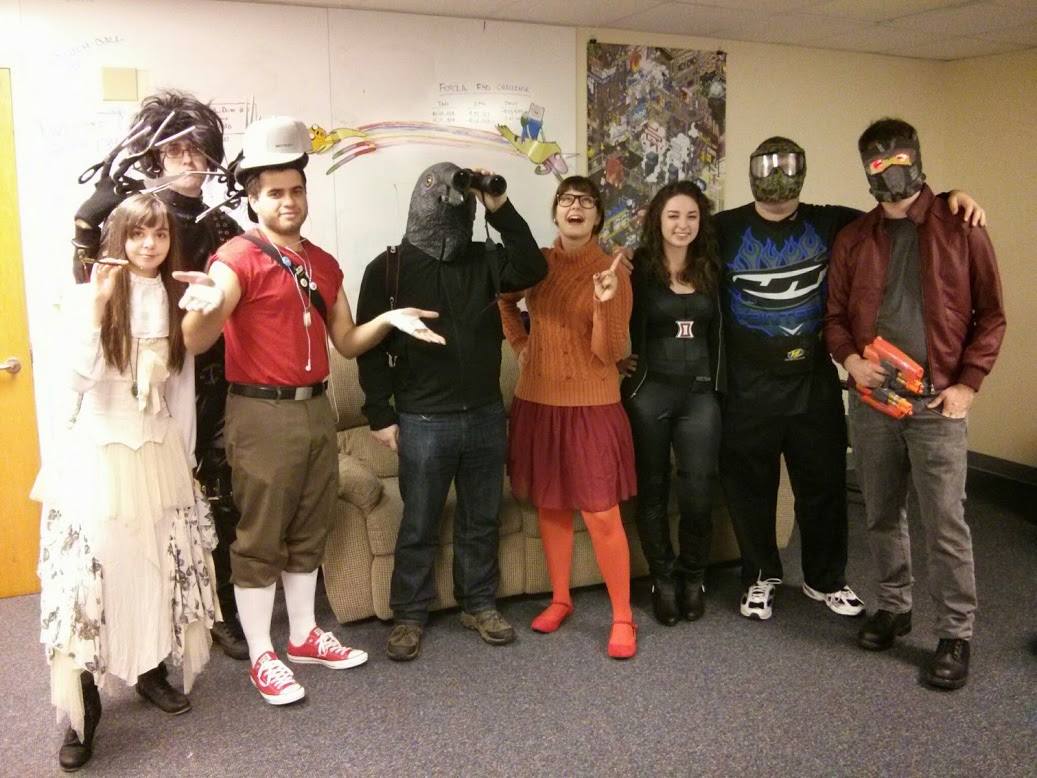 Love my coworkers.  We do enjoy our office Halloween shenanigans.

At the Orlando Maker Faire I had gotten myself scanned for a 3D statue.  This week it arrived.  I present, Mini Me! 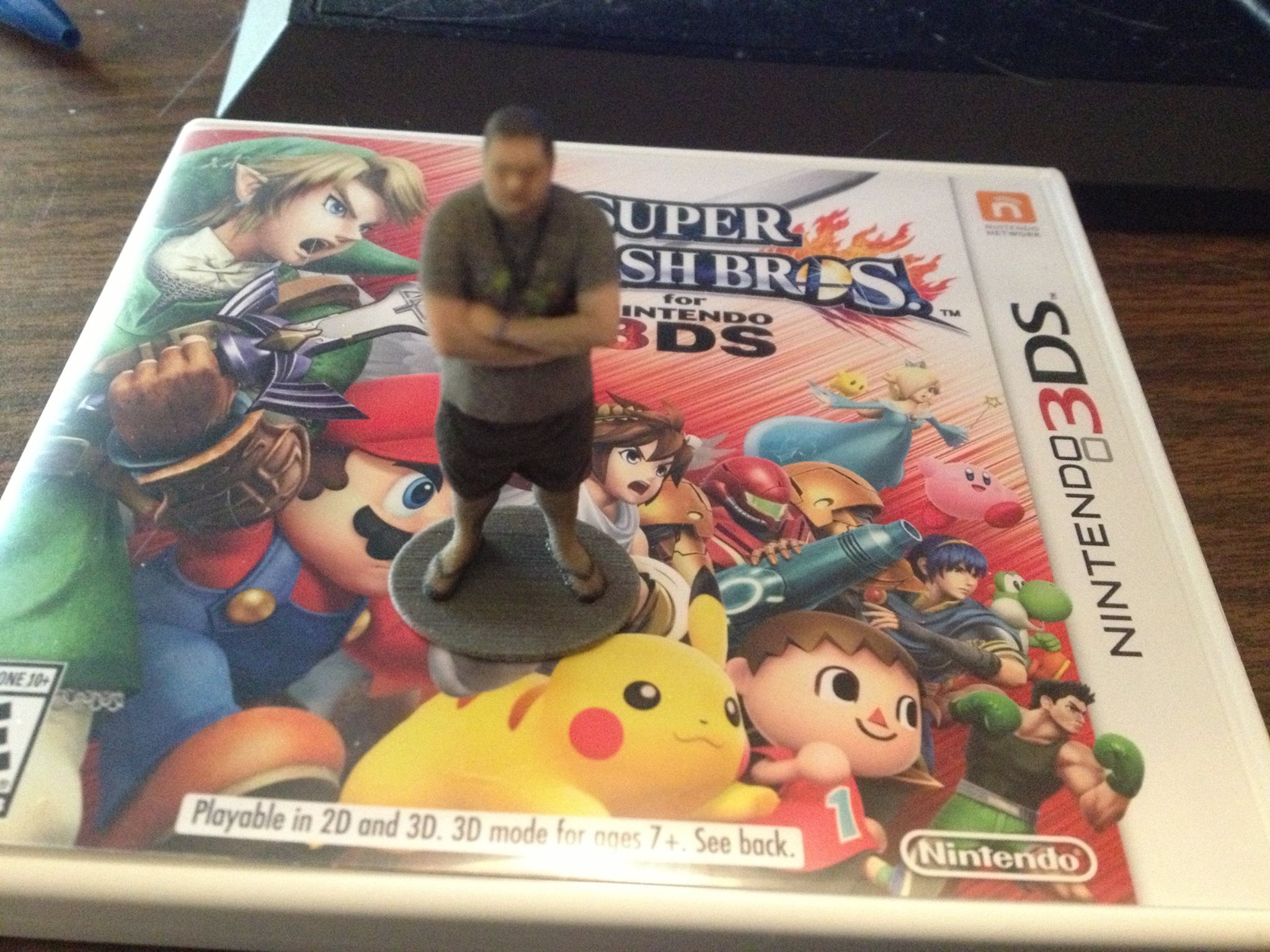 That’s it for this week folks.  Not a whole lot going on.  Sorry!

Sorry about the lack of posts last week, dealing with family stuff.

I am excited to formally announce the release of PiPlay 0.8 Beta 7!

Get it now by by downloading the image or updating your current version with the PiPlay updater.

Happy Friday!  This week I got in two cartridges that I am very to share with you all.  The first one is a custom SNES cart called StarFox Legacy!

To change games, you hold the reset switch down for 3 seconds.  It’s a really cart, and I’m glad I was able to acquire it.

The second cart is made for the Sega Genesis, and is a homebrew game some of you may know called FIX IT FELIX JR!!!  Yes, someone programmed a recreation of the game from the movie Wreck It Ralph!  It’s really well done, the label looks awesome, and I love it.

Nothing too groundbreaking in this one.  Bug fixes for the controller setup, a popup window on first startup to give you some hints as well as a change log popup.  Some bug fixes, a little bit of speed improvements, background sounds.  I’m also switching out the python flask built in webserver for gunicorn.  It causes great speed improvements, uses less RAM and CPU.  When I switched to it, I noticed a lot of SNES games stopped stuttering.

I’ll be uploading the image this weekend and the updater should be available shortly.

This week I was at the EDUCAUSE educational conference which took place locally in Orlando.  I was speaking on my work with the LTI standard and the applications I have created for UCF.  My first talk was amazing.  It went as perfect as a presentation could go.  My second talk though….it was my first time doing a moderated panel session.  It was awesome.  I loved it….until the fire alarm went off mid sentence and the entire convention center started to evacuate!

I also got some coverage on the IMS Global blog (they are the ones who created the LTI standard): http://www.imsglobal.org/blog/?p=372

All in all, its been a great week, but I haven’t been this exhausted since PyCon.

On the PiPlay side, we are getting some bug reports in, and working on squashing a bunch of them.  The updater has been re-factored to now take into account version numbers, so you shouldn’t have to wait as long for updates.

The latest version of Raspbian with the new Epiphany browser is amazing.  It makes using the web on a Pi a decent experience, and not a chore like before.

You should try it out.