I am proud to present the very latest version of PiPlay!  PiPlay 0.8 Beta 9!  I feel like this is the best release yet!

While this was mostly a bug fix and compatibility update, we do have one awesome new features implemented.  When you upload, drag and drop, ftp, or somehow copy a game file to the roms folder, our file watcher will pick that up, and automatically update the PiPlay Menu.  No more running the Rom Scraper, or getting popups about unscraped files.

Update now via the PiPlay Menu, or download the latest image! 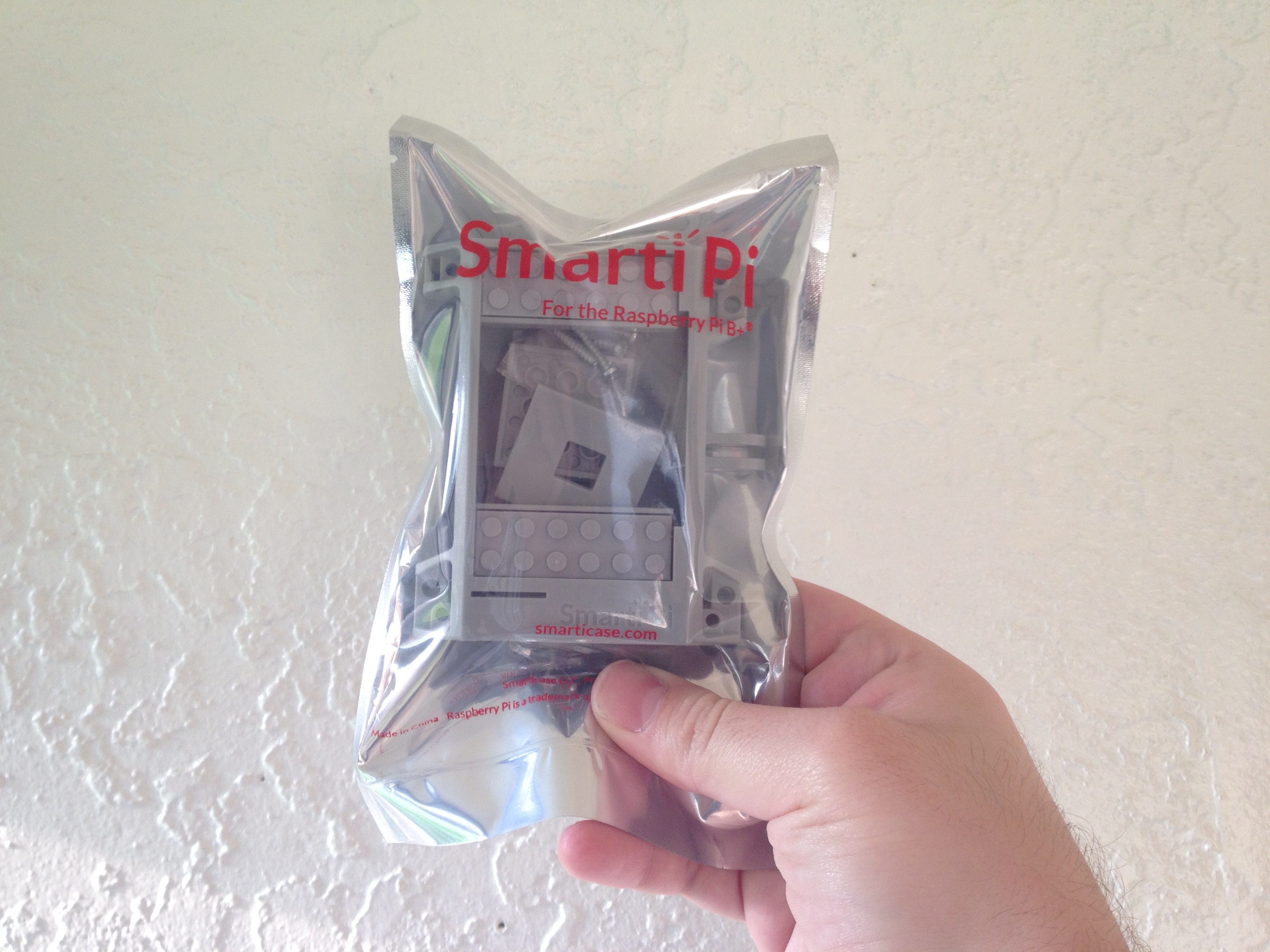 Happy Pi Day!!!  Sorry about the late posting.  My internet has been acting up for the past two days.  Yay.

The past few days have been the Orlando FIRST Regional Robotics Competition hosted at UCF.  I am a FIRST Alumni from 2002, a member of Team 108 SigmaC@Ts.  It was so awesome to see the competition again after all these years.

PiPlay is coming along.  Fixed the bugs with the joysticks.  Working on improving more things.

First of all, yes, I’m aware of a really dumb bug in PiPlay 8 Beta 8.  I’m going to release an update this weekend that should fix it.  I don’t know how I let a release slide with a joystick bug, but I did, and I’m sorry.

I changed my Raspberry Pi battle station setup so that hopefully testing will be a bit easier.

On another note, this week at work has been amazing.  One my applications was selected as a winner in an educational app challenge.  My team won 3rd place.  I am very proud!  My team was also selected to present at the New Media Consortium on our work with Learning Tools.  😀

Have a good weekend all.  I look forward to releasing the bug fix update.