So, I’ve been looking at more joysticks, and I want to tell you about an experience I had with a cheap $15 Chinese joystick I imported.  I buy a lot of items from China.  This time it was a disaster.  I believe I ended up inadvertently getting a return rather than new stock, so I’m waiting for the vendor to explain the issue before I give up on them entirely (the other products I purchased were in good working order).

The joystick i purchased is supposed to be a Welcom WE-6200.  There are a lot of joysticks that look like this one, just browsing aliexpress will bring up dozens of similar products.

The one I received had: 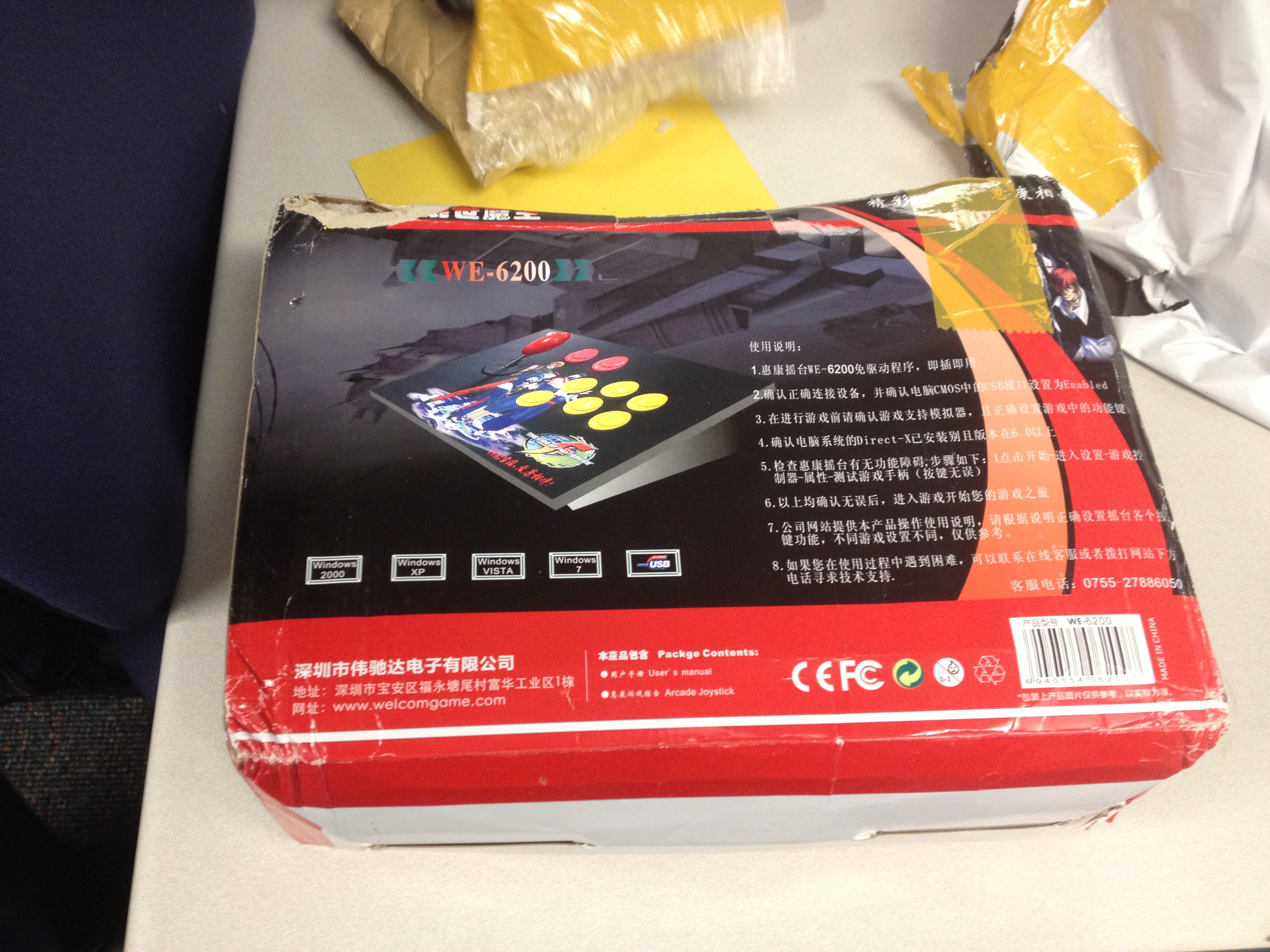 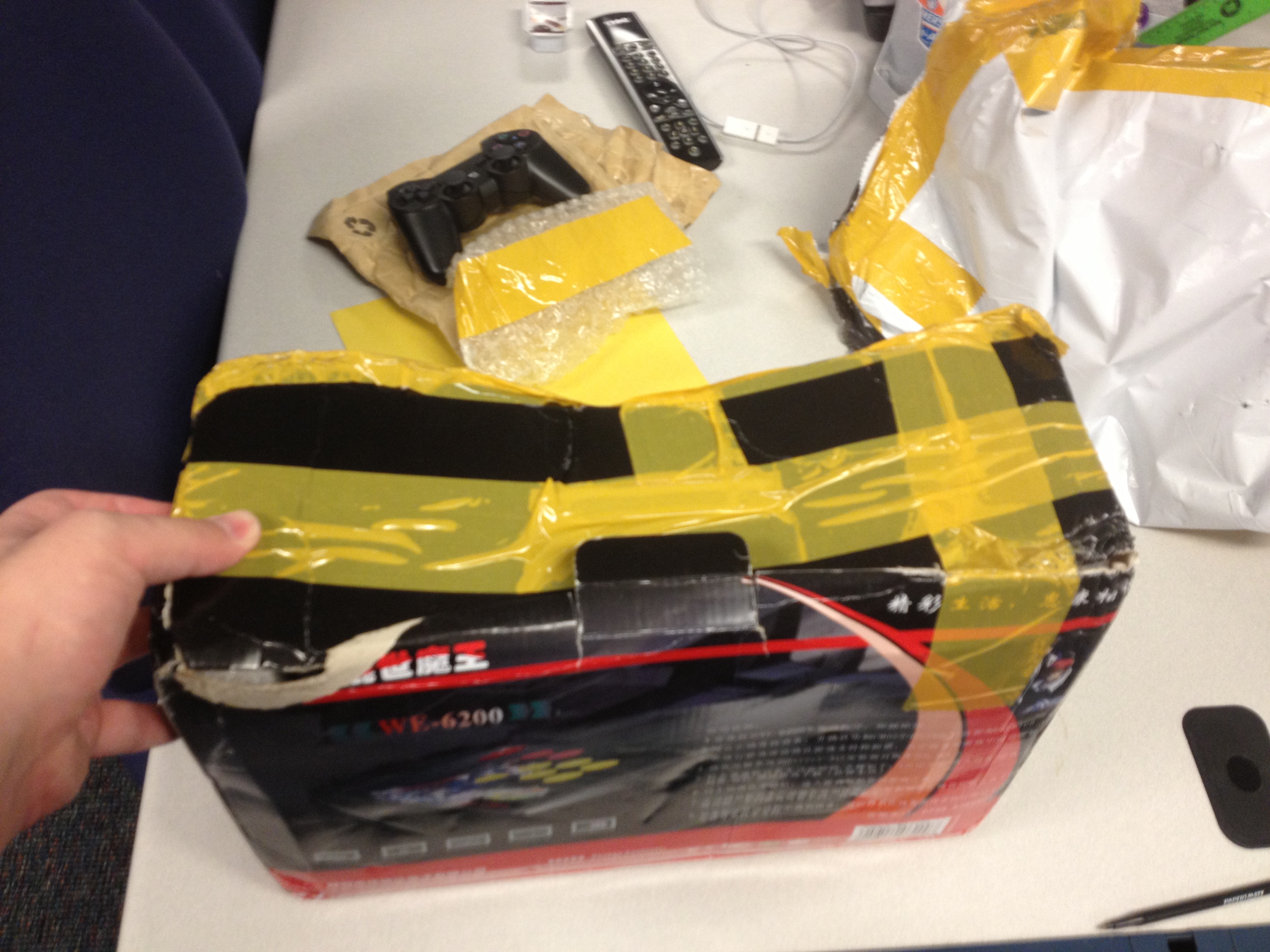 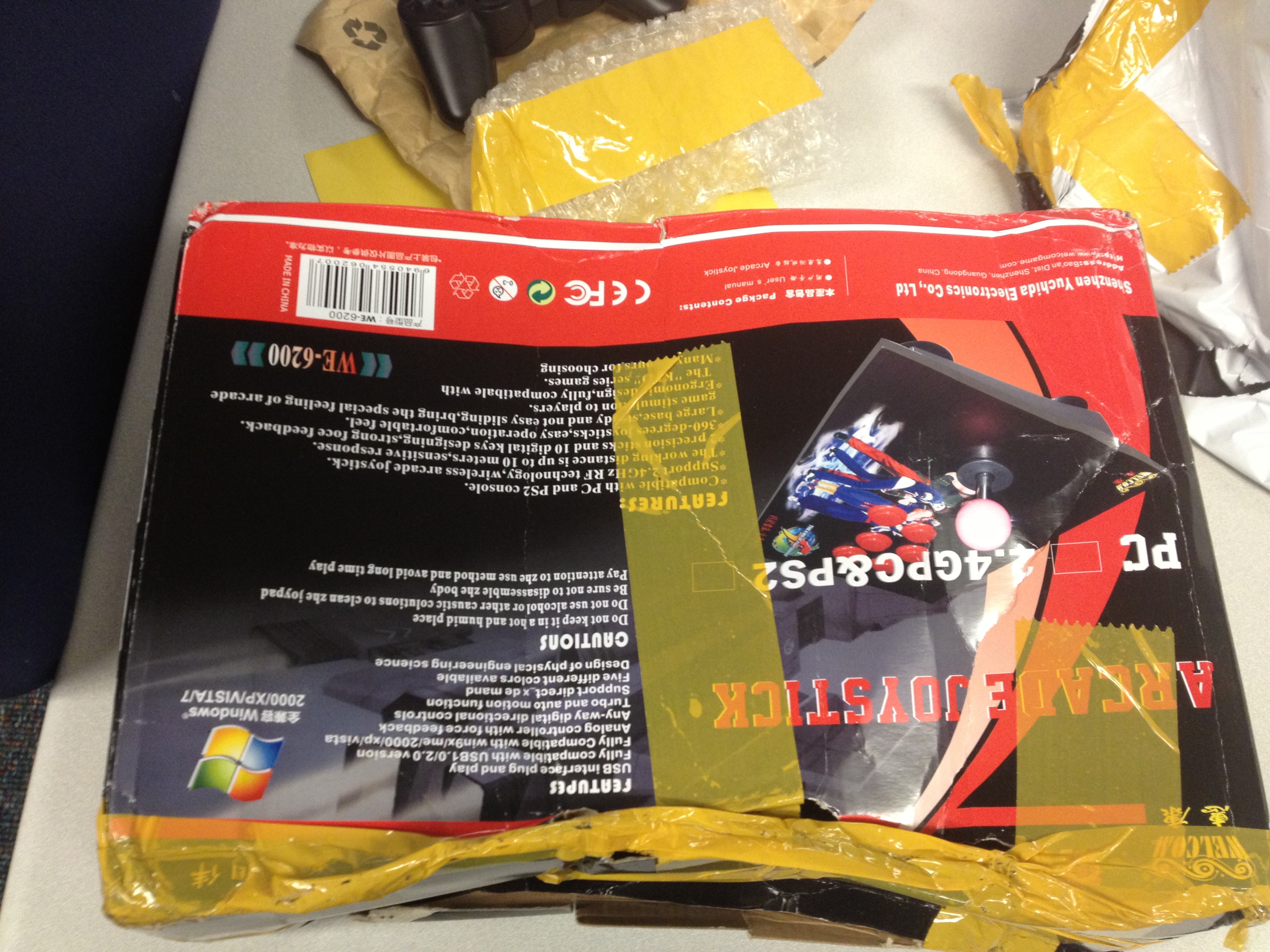 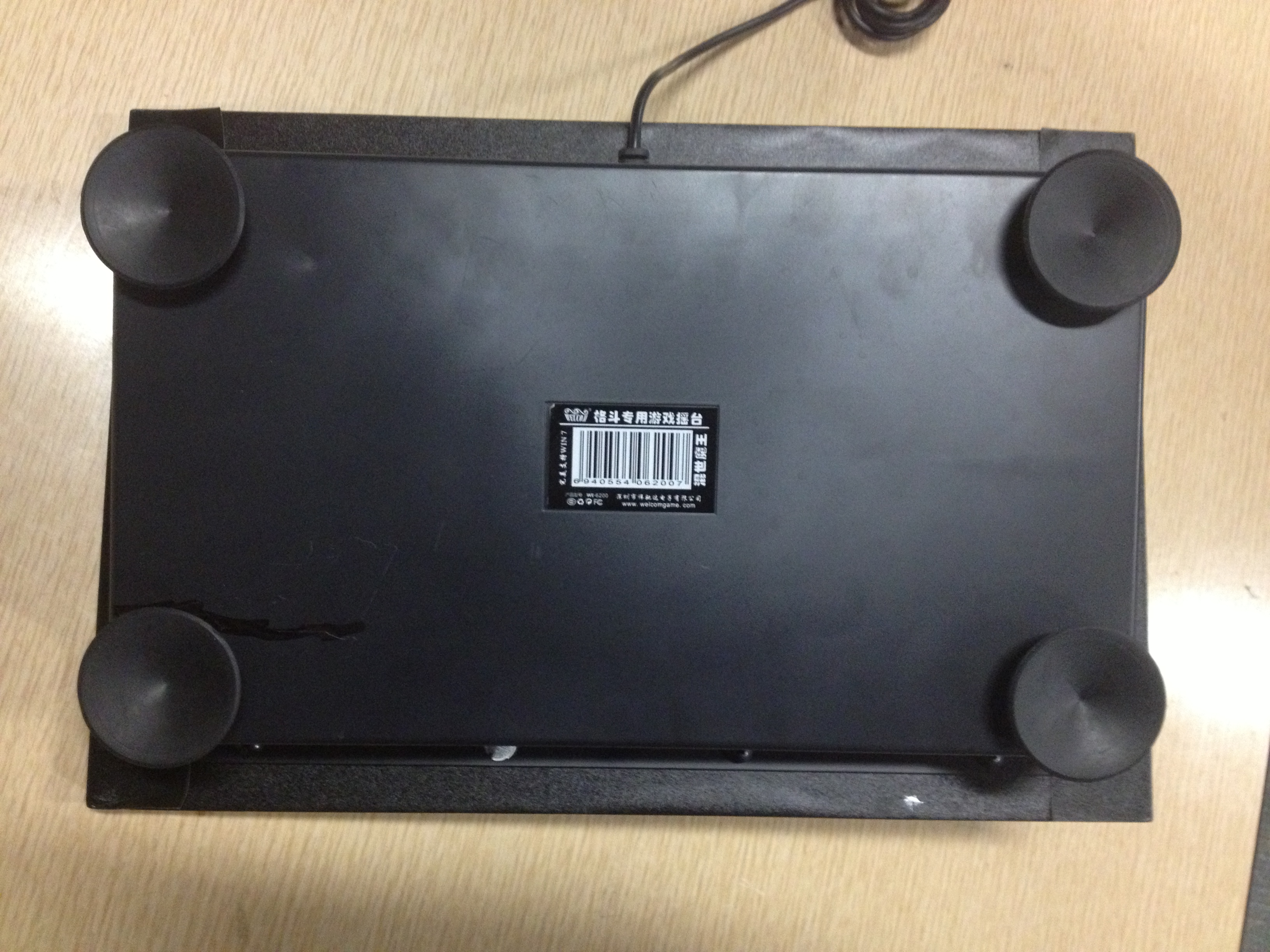 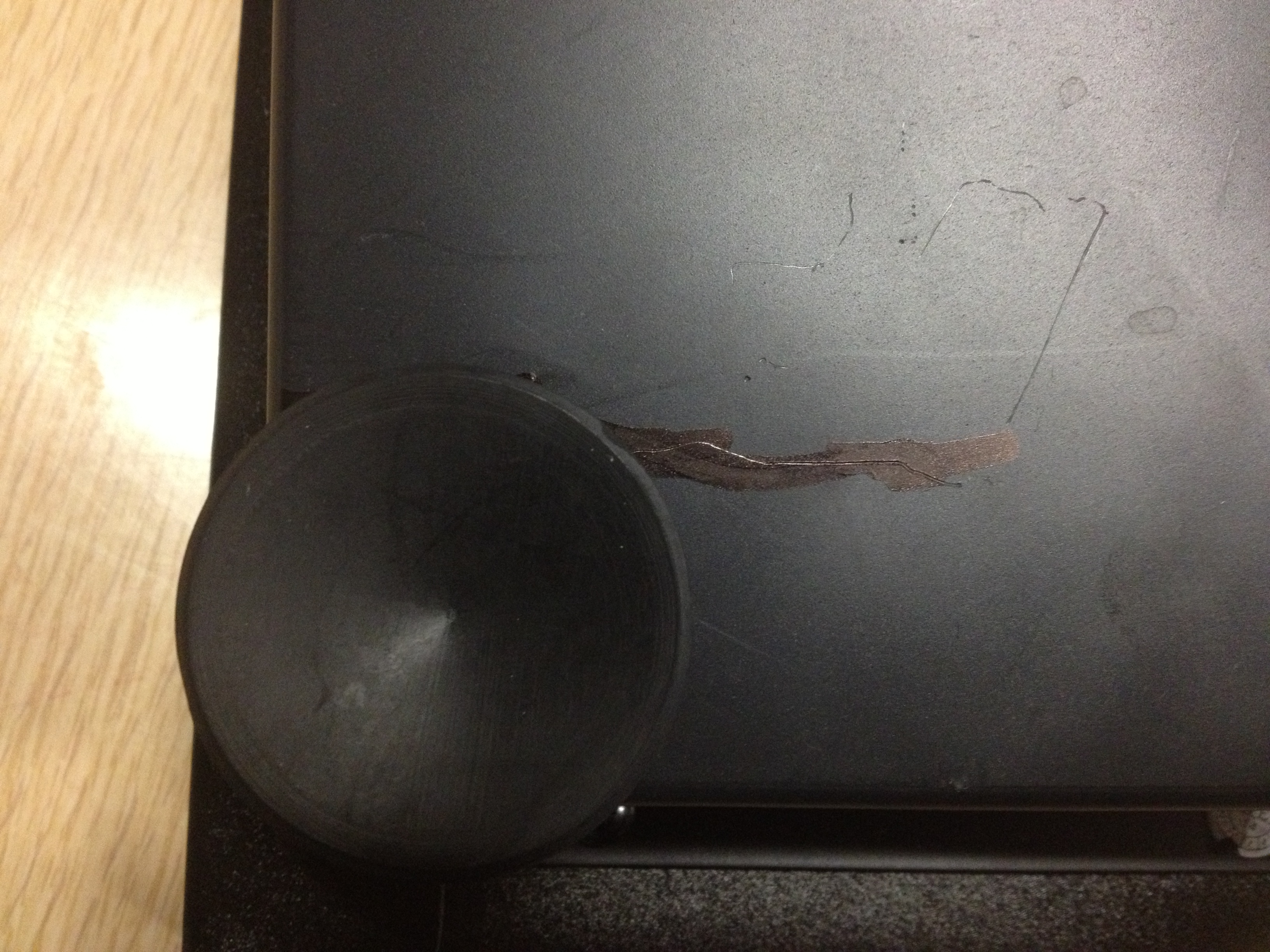 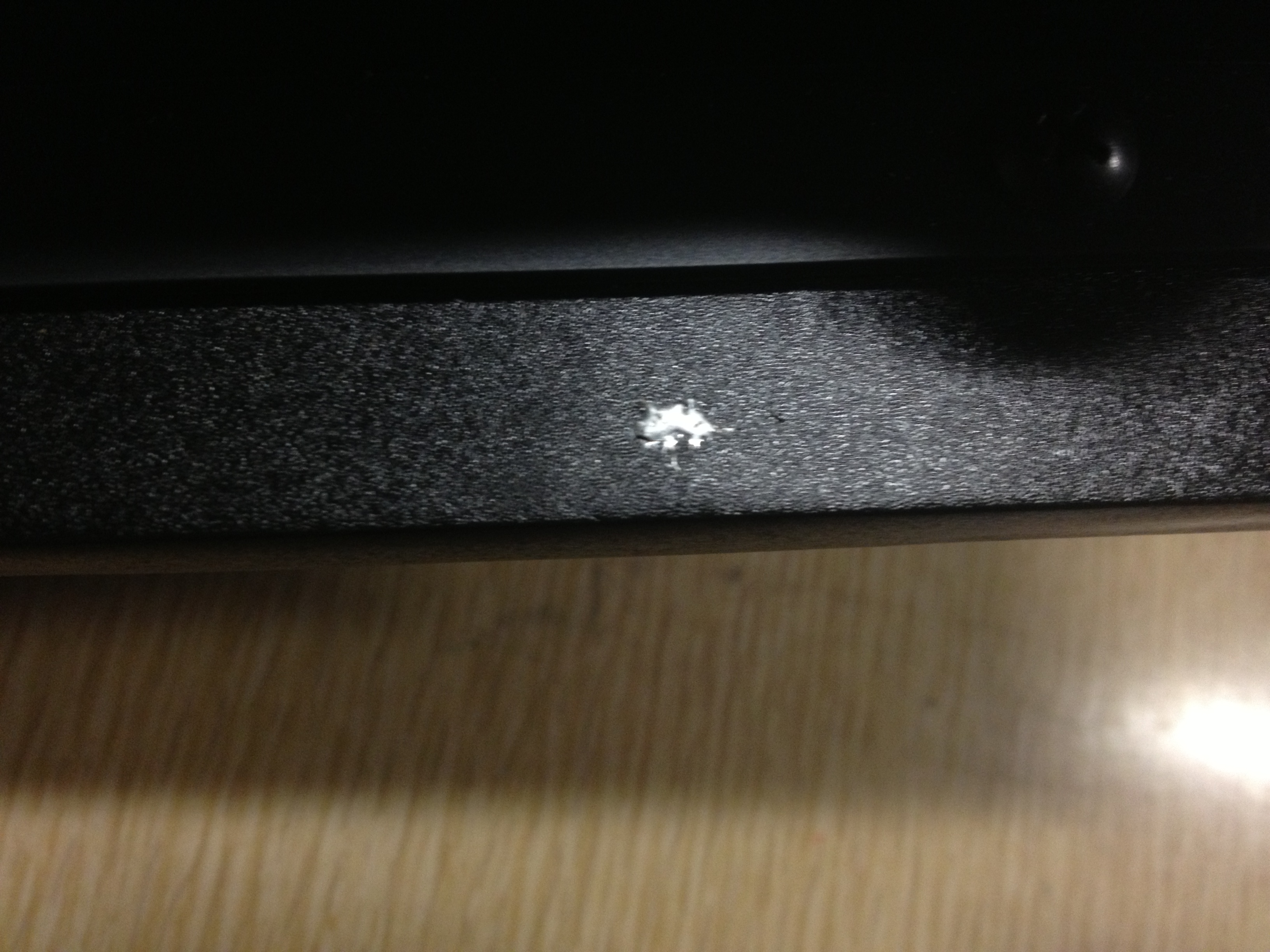 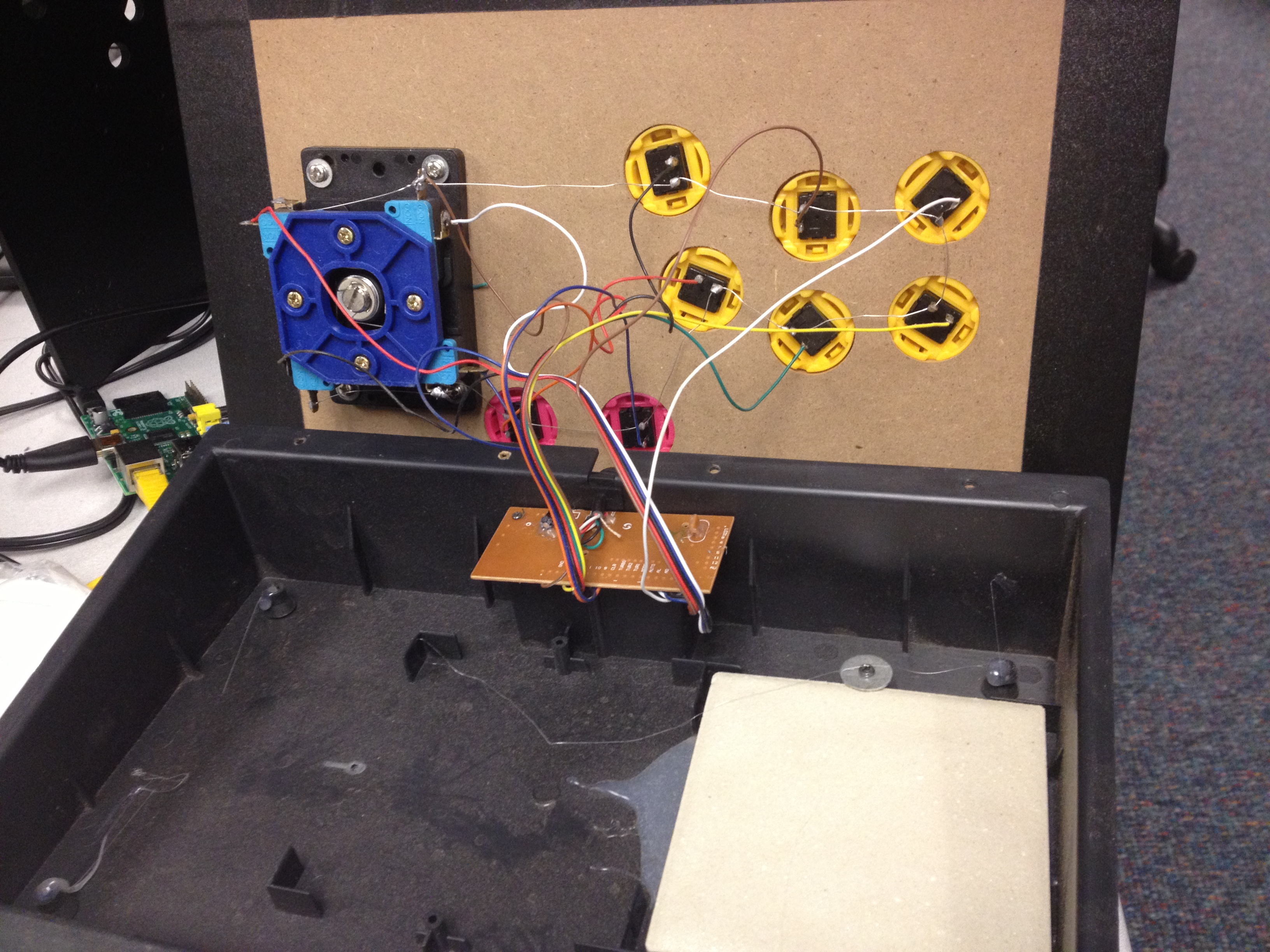 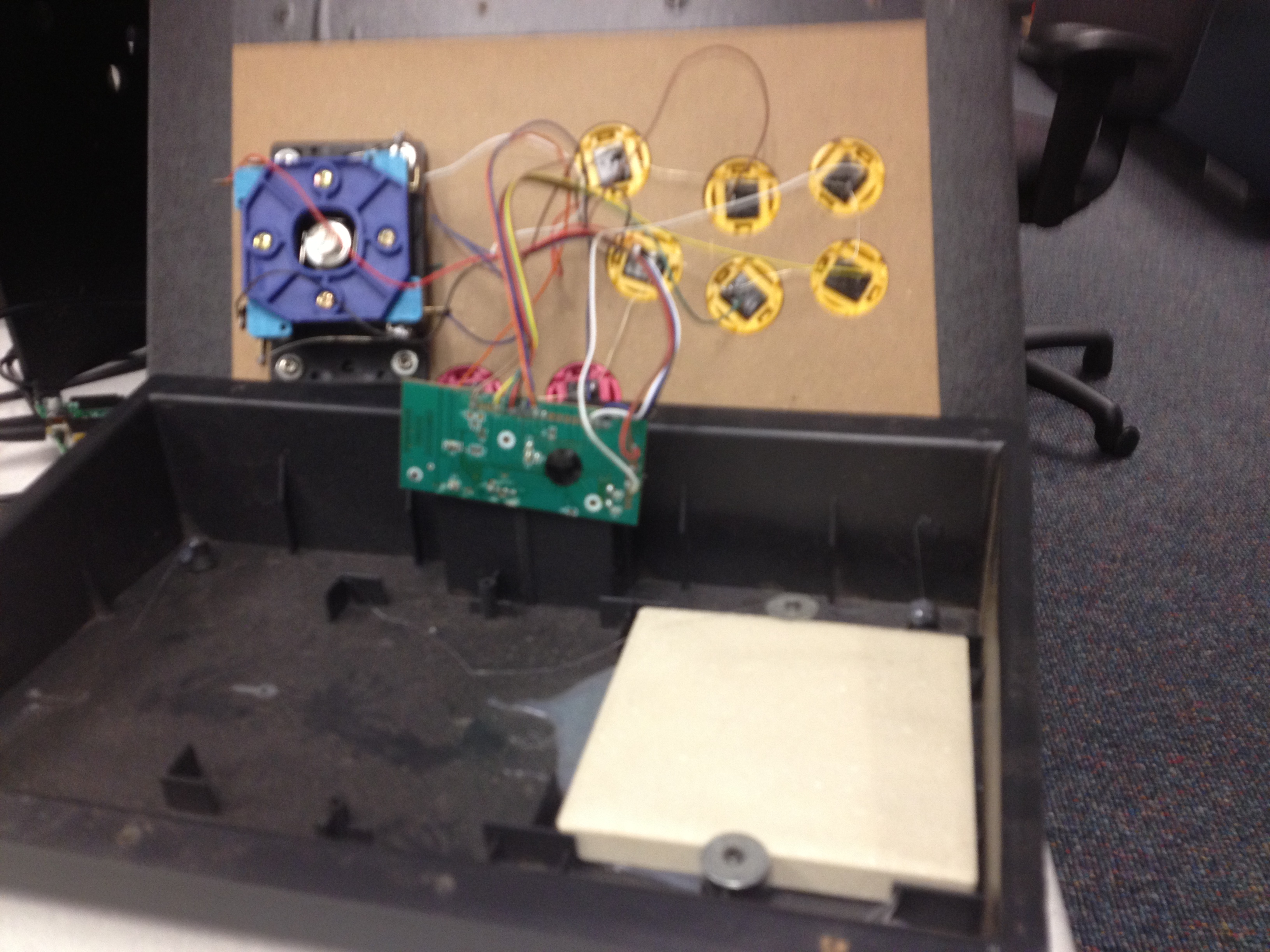 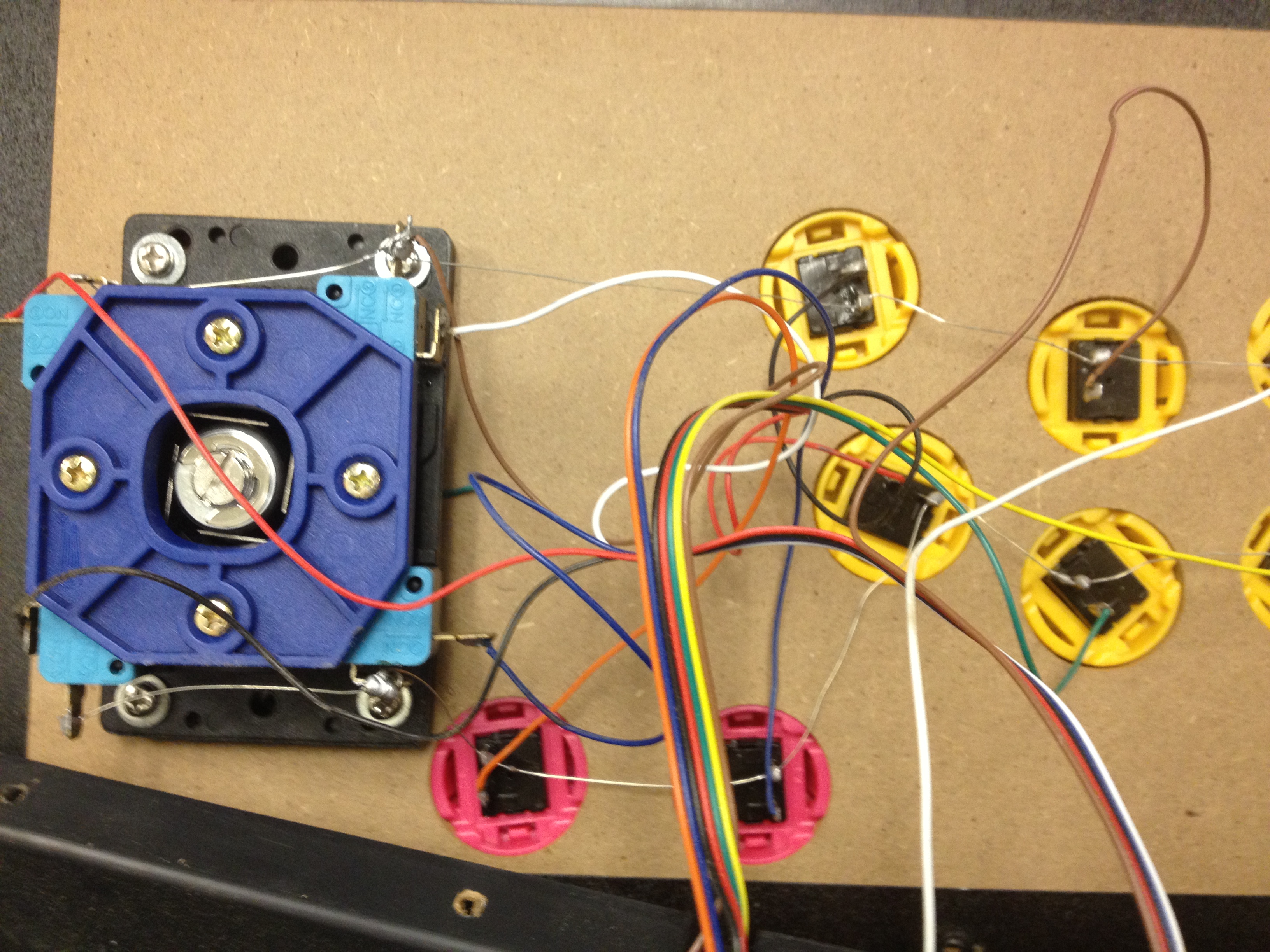 Other than that, it does work.

PiPlay is coming along.  I’m finishing up the joystick config system.  I’ve add mednafen to the list of emulators.  I’ve done some code modifications to it to enable it to work on console with DISPMANX.