The upgrade from ARMv6 to v7 is pretty big.  v7 can run things like Ubuntu and Android OS.  Most main line software repos are precompiled for v7 first as well.  Microsoft has even mentioned that Windows 10 will be free for the Raspberry Pi (though in an Internet-Of-Things way which may be more like the Intel Galileo than a full desktop environment).

All software should be backwards compatible so PiPlay should work right out of the box, along with a much appreciated speed boost.  I can’t wait to start recompiling the source code to eek out as much power as possible from this new core!

Most of the retail sites are swamped, but here is a list of places to order: 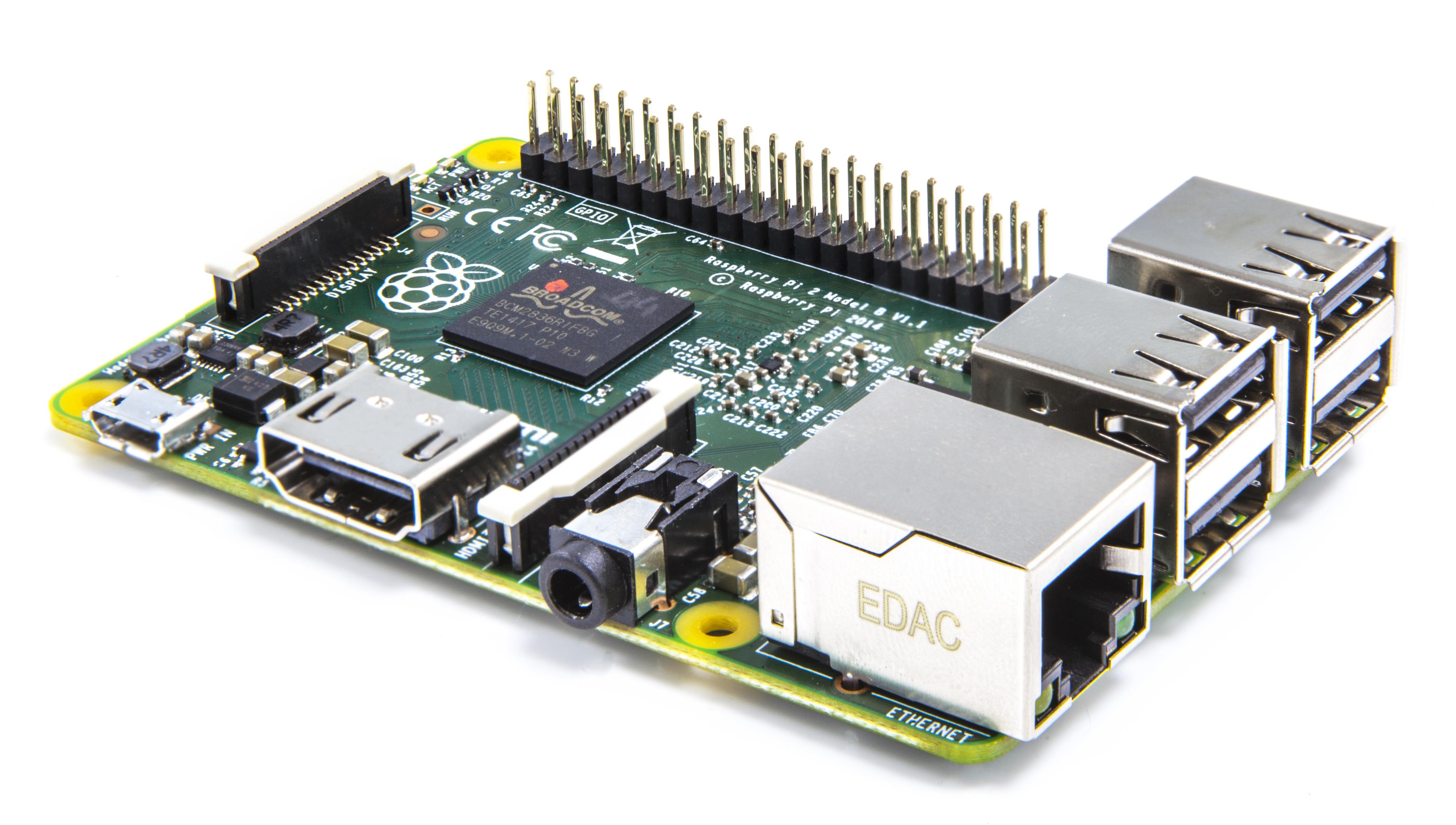