I want to start this by saying I LOVE Kickstarter.  I have funded many projects, most have succeeded  some have been delayed, some are still in the will it succeed or will it fail phase.  I really like the Kickstarter model.  It’s not a store.  It’s a risk vs reward for the backers, and a way to make the creators dreams come true.  I plan on putting the DeskCade on Kickstarter very soon(tm).

Today I am going to talk about the Pebble Smartwatch.  I backed this many months ago, and it’s an ambitious project.  It was the first Kickstarter project to reach 10 million dollars.  I received my Pebble last Sunday, and I would like to write some initial thoughts on it.

TL;DR Cliffs Notes:  It’s got potential, with a firmware update it will be awesome, but it’s just not there yet.

My out of the box experience with the Pebble sucked.  I was using an iPhone 4S with iOS 5 because they said it was supported.  Well it isn’t 100% supported on iOS 5.  The app gets stuck trying to talk to the Pebble, and the firmware update that’s available hangs.  iOS 5 will send a notification when you get a call, but no notifications on texts or e-mail.

The next day I updated to iOS 6, and lo and behold, everything worked.  For about 2 hours.  When I sit down at my work desk, I usually take off my watch to code.  When I stepped away for a bit, nothing worked anymore.  I had to re sync the Bluetooth connection, turn off notifications and then re-enable them for it to work again.  And then I walked away again and it happened again.  It’s a frustrating issue that I know will be fixed in a firmware release.  It has too for this product to be successful.  I has to just work..

One other software gripe:  Please put a battery indicator and a charging indicator somewhere on the screen.

The build quality is amazing!  Even though it’s only plastic, it feels solid and tough.  The screen is very easy to read.  The battery life so far has been great.  The charger has a very Apple Magsafe connector feel to it.  You place the charger on the side of the pebble and the magnets pull it into position.  As a watch, it’s great.

This is going to be a great product.  I have no doubt.  Once they get the kinks out of it on the software side, I’m never going to take it off.  I’ve seen it work.  It has the potential to be a paradigm shift in wearable computers with it’s SDK.  I have high hopes for the creators.  I want to be able to back more of their ideas.

On a side note, PiMAME 0.6 is in the works.  I’m hoping to release it next week.  Te latest edition of Raspbian came out last week.  I tried moving over to that, but it’s still slower than the older release of Raspbian I’m using.  It also seems to require a bigger SD card as it’s just hitting the 2GB limit.

I’m going to continue using the older Raspbian, I’m putting in a start-up menu so you can access frequently accessed items, and I’m working on making the image smaller so there aren’t as many issues with temperamental SD cards.

Sometimes you just have to buy something nice for yourself.  I saw this watch posted on Reddit Gaming and found a couple on eBay, so I decided to get one :-D. 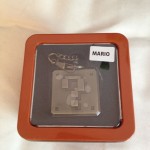 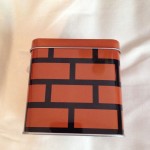 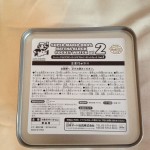 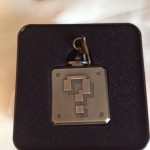 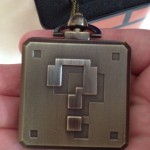 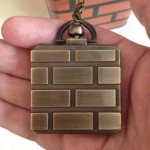 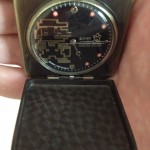 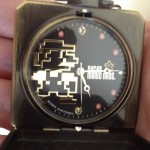 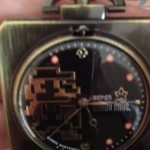