This week just flew by, but projects are going really well, and I am hoping to have a cool announcement in the next week or so.  In the meantime…

PiPlay was featured in Make Magazine!!!!!!!

I’m seriously fanboying over here.  To have my project featured in Make is like having a researcher’s paper featured in Science or Nature magazine.  I’m just blown away.

The article is about making a home arcade system and controlling the games with an Arduino Esplora. 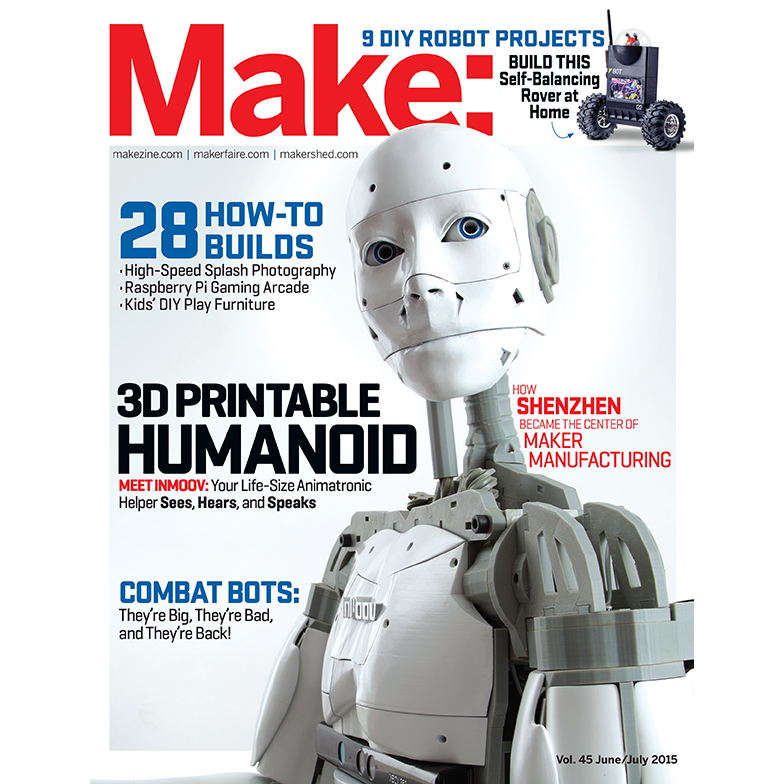 PyCon 2015 is over.  It was an amazing time in Montreal.  My coworker and I presented ProctorHub, the homegrown proctoring solution that we created for our university.

We met a lot of fellow educators, tons of fellow pythonistas, and learned a ton!

A PiPlay kit was also auctioned off during the PyLadies auction, where it brought in $200! 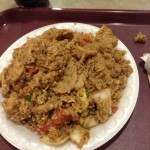 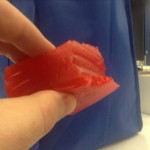 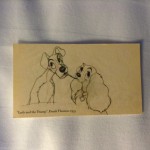 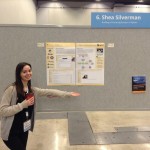 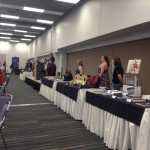 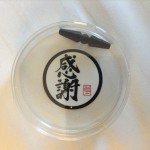 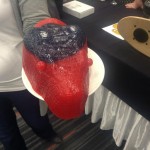 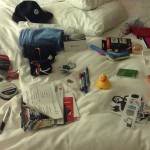 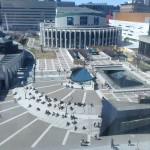 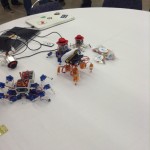 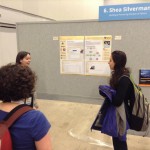 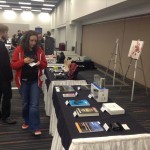 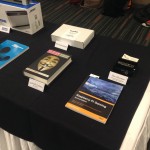 I’ve also picked up two of these nrf24l01+ Transceivers. 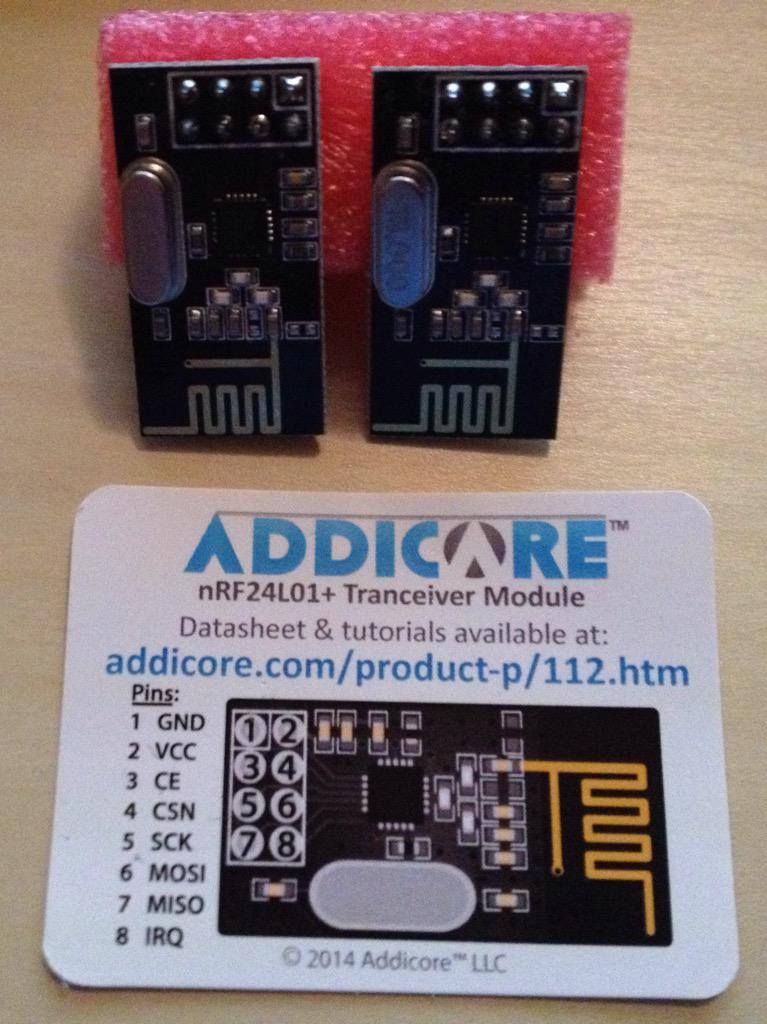 I have a neat project I’m working on involving a Raspberry Pi and an Arduino.  Hopefully I’ll have the prototype to show next week 😀

Have a good weekend!

I’ve been anxiously awaiting some voltage regulator boards I ordered from eBay for the past 2 weeks.  It seems they all came from China and all got here within a day or two of each other.  It’s kinda neat to see how each came packaged differently, through different mail systems, but yet all arrived safely on the other side of the planet. 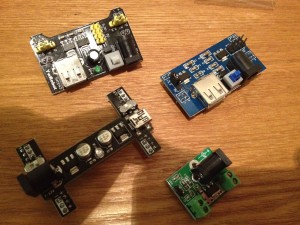 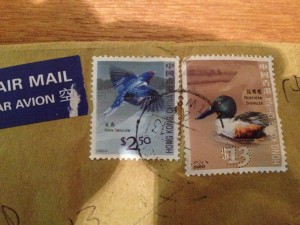 My DigiSpark mini Arduino board came in as well.  This was a kickstarter based project from DigiStump that puts a whole Arduino with USB connector into a 1 square inch of space. 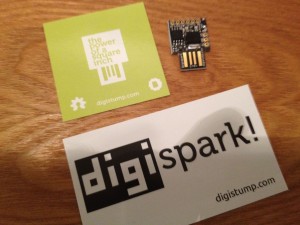 It seems that the PiMAME 0.5 beta release is going well.  I advise everyone running it to expand the filesystem before uploading any games.  To do this, exit out of AdvMENU, then type sudo raspi-config on the command line.  Press enter and run the Expand Filesystem tool so you will have the usable space of your SD Card.  PiMAME was built to run on a 2GB SD Card, but only has 8MB of usable space be default.

Have a good weekend!

Not much to blog about tonight.  My PCSX_ReARMed binaries are getting a lot of hits.  I’m really impressed by the performance.  This weekend I’m working on my NeoGeo controller project.  Got more of the parts I need and a bunch of the Arduino code written.

Still working on the Mednafen Emulator.  Their IRC channel on freenode is really active, so that’s a great sign.

Also, VIA Technologies tweeted my APC unboxing video 🙂  That was a neat little treat.

Have a great weekend everyone. 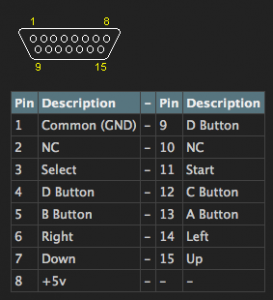