I’ll be honest, I really keep thinking if I blog what I’m doing now then that will be it, and I won’t have any content for next week. Hah!

Every week just reminds me how many things I end up putting myself into so yeah, I just need to stop worrying about having content and just keep making content.

I’ve been trying to do YouTube videos and blah, it sucks. It’s super hard to create content like that for me. I’m getting better at it, but it just ain’t clicking lol.

What I did these past two weeks?

Well I did setup the Ikea Lack Rack!

This setup is a beast and is taking up so much room. I have no use for it anymore, but it felt good “completing” a task I had on my todo list for years.

So many years ago I tried to do some DMG and GBA homebrew development. I didn’t get far but I had always wanted a flash cart and to be able to run my own code on a Gameboy!

Well, in 2021 there are now homebrew flashing devices, because all of the pirated / reproduction games out there are actually just really cheap 16MB reflashable cartridges!

A secret santa sent me some games a while ago and a few of them ended up being pirated (The E and Nintendo logo are too thin!) carts. I picked up a GBXCart reader/writer and now I can flash my own games to the carts!

I’ve had these books on my sights for a while now, but I just never bit the bullet. And to be honest, it’s been hard to be motivated to read lately. BUT I’m going to fix that. I’m going to read. My goal is to finish both of these books by the end of July.

Next week I’ll have some more new videos ready. Did something cool with my coworker on my CNC machine to help his D&D campaign, and one of the Kickstarters I backed delivered their console, so I hope to have an unboxing done by then.

Have a good week all!

Well this has been a week! Here’s to hoping President Biden can usher in some new progressive policies and finally have a government that takes the Coronavirus Pandemic seriously. All I want is my vaccination ASAP!

Tryign to take my mind off everythign I’ve been throwing myself into lots of projects that I KNOW I can complete. One of those was to upgrade one of my older GBA SP AGS-001 consoles with an awesome IPS LCD screen.

The difference between the original frontlit screen versus the new one is night and day!

This is a time-lapse of me refurbishing and upgrading a beat up original Japanese imported GameBoy Advance that used a front-lit screen.

I take it apart, clean it all out, then replace the screen with a back-lit IPS LCD and new casing for the screen.

The actual hardware swap took less than an hour including soldering the LCD brightness control wire and then me messing up and forgetting to put in the hinge locking screw the first time around.

It came out so great!

Finally, the Raspberry Pi Foundation released a new board! The Rasberry Pi Pico! Their first microcontroller!

I haven’t had much need for advanced microcontrollers like these, a regular Arduino is plenty for the little hobby projects I work on, but for $5, I’m definitely going to see if I can swap these in at some point.

Have a great week all! 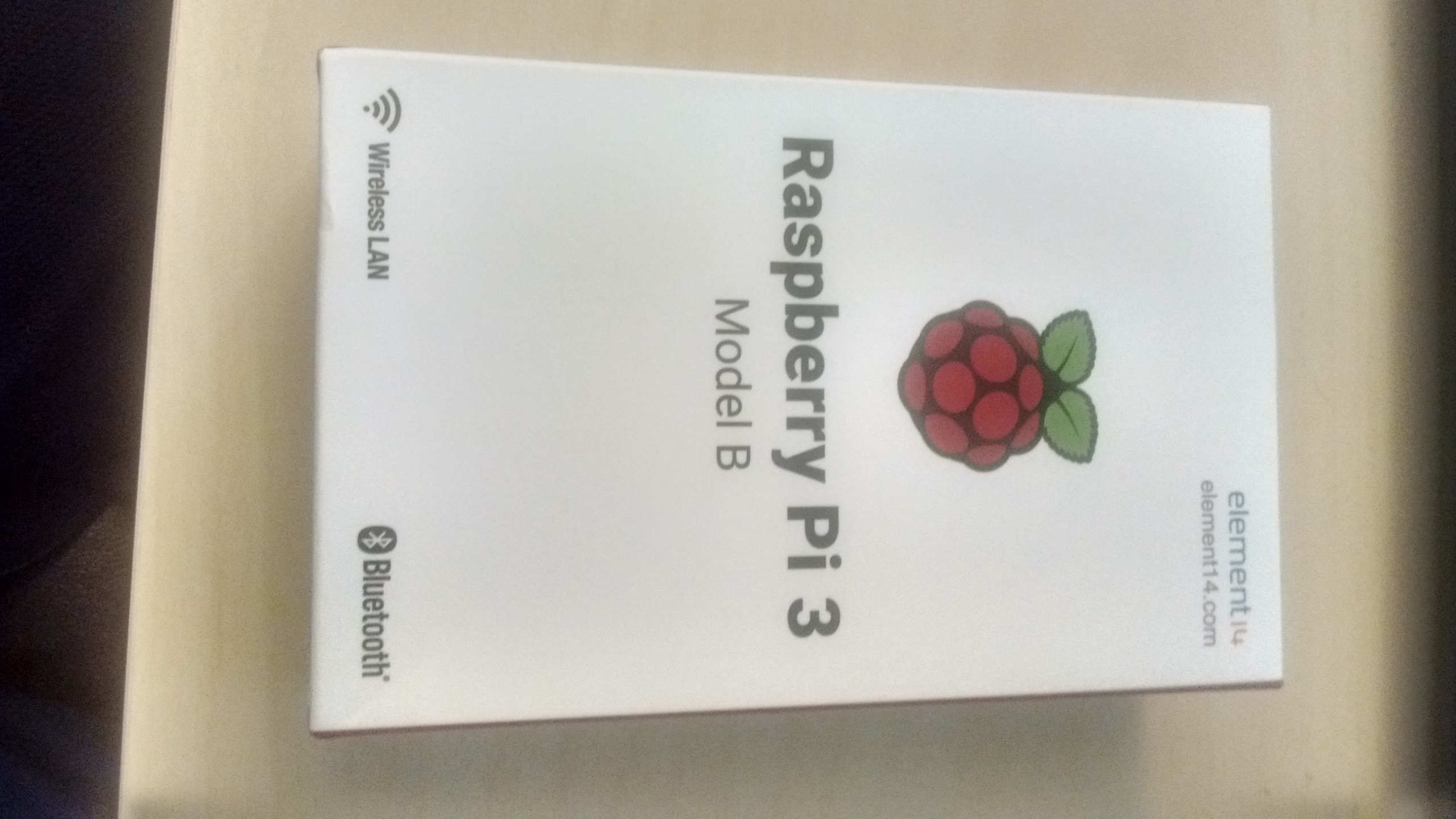 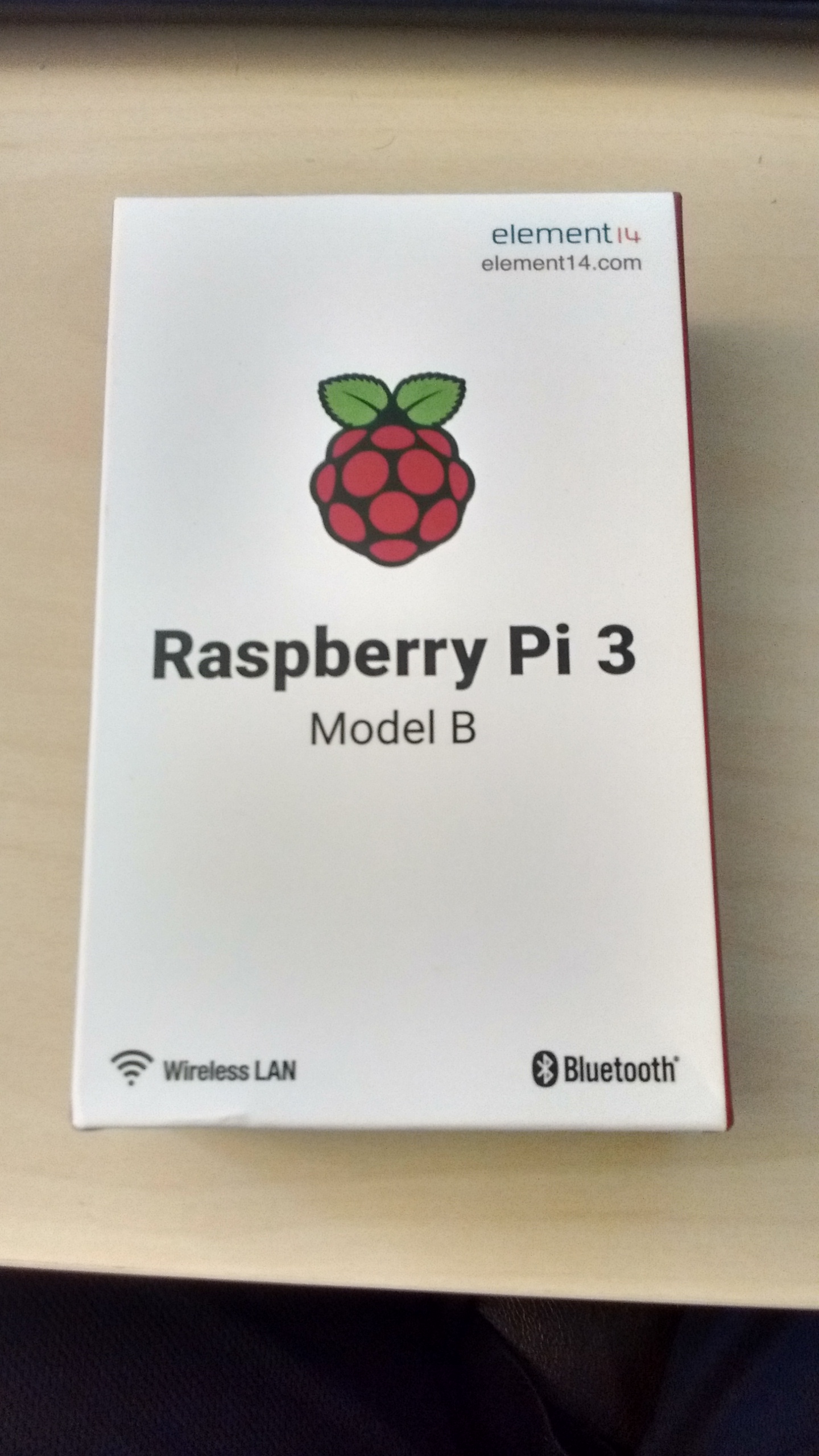 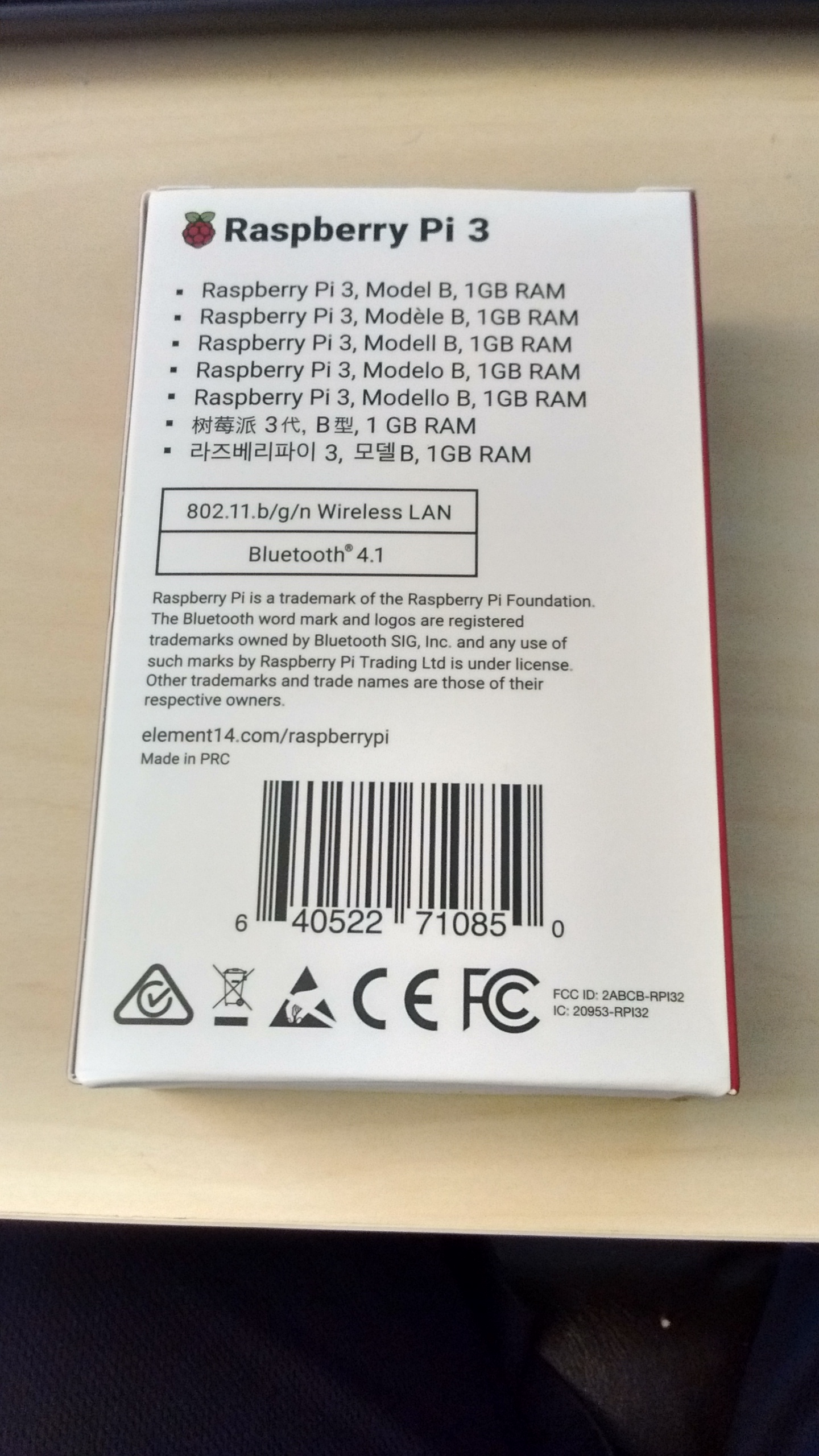 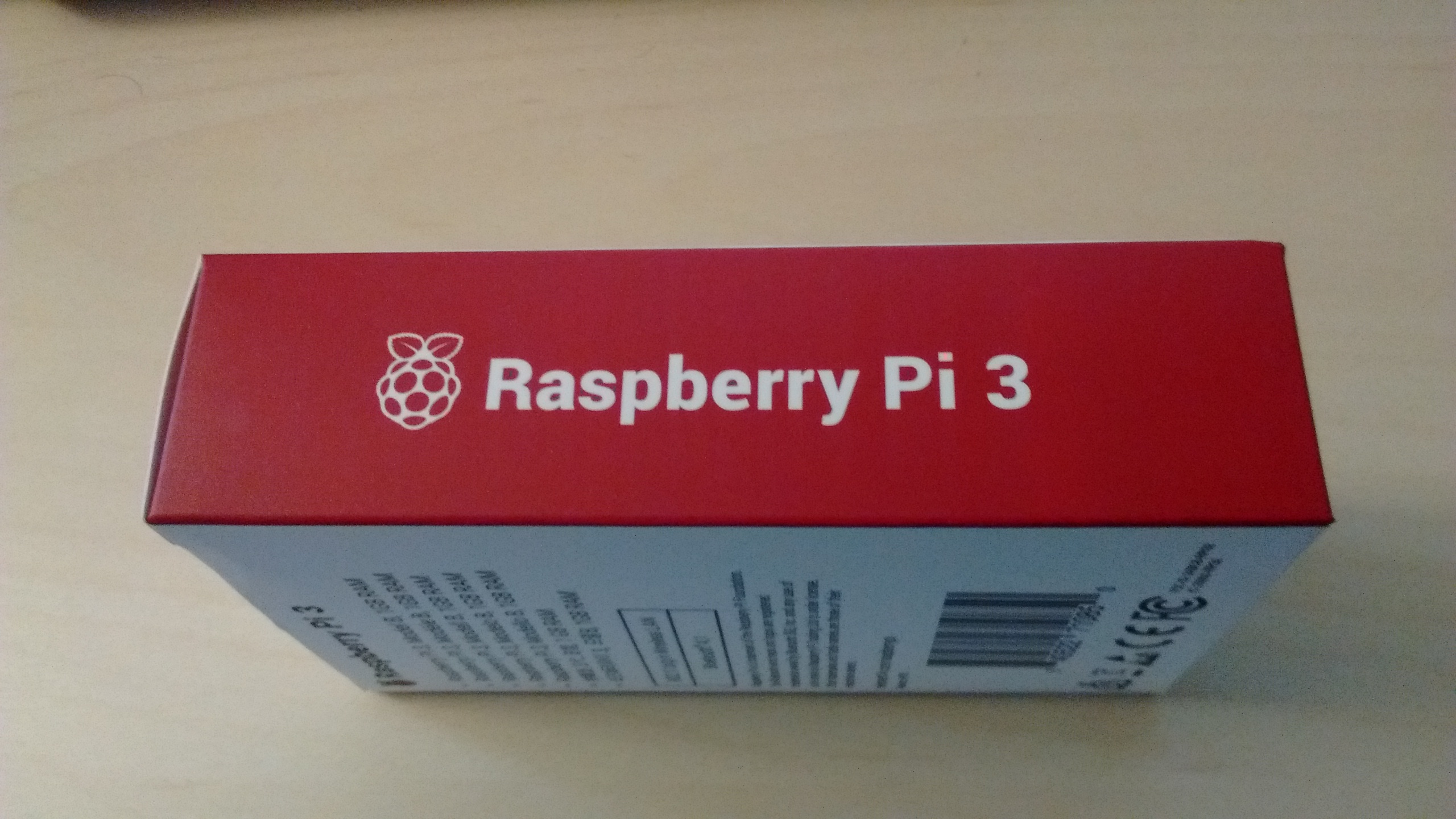 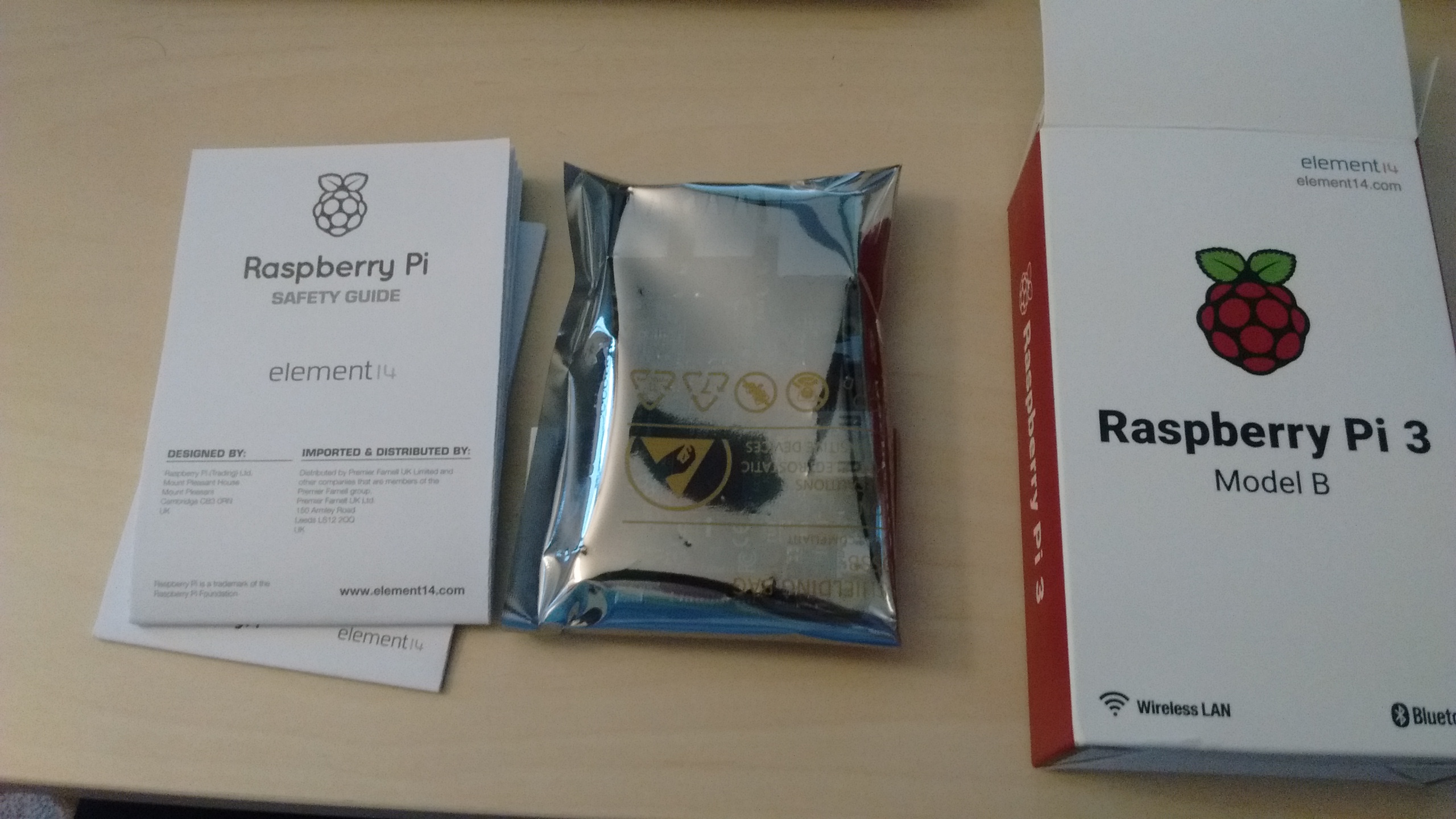 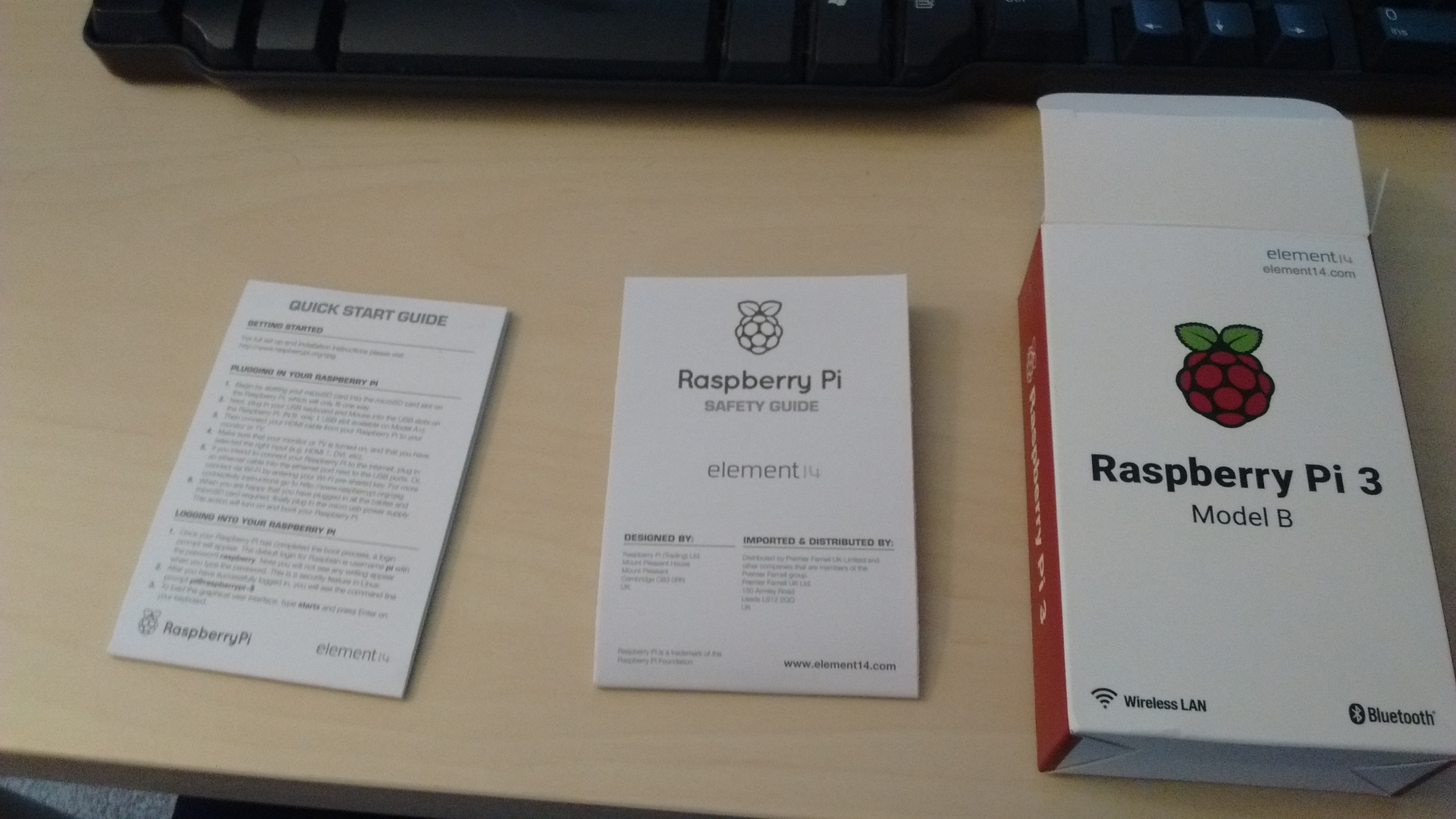 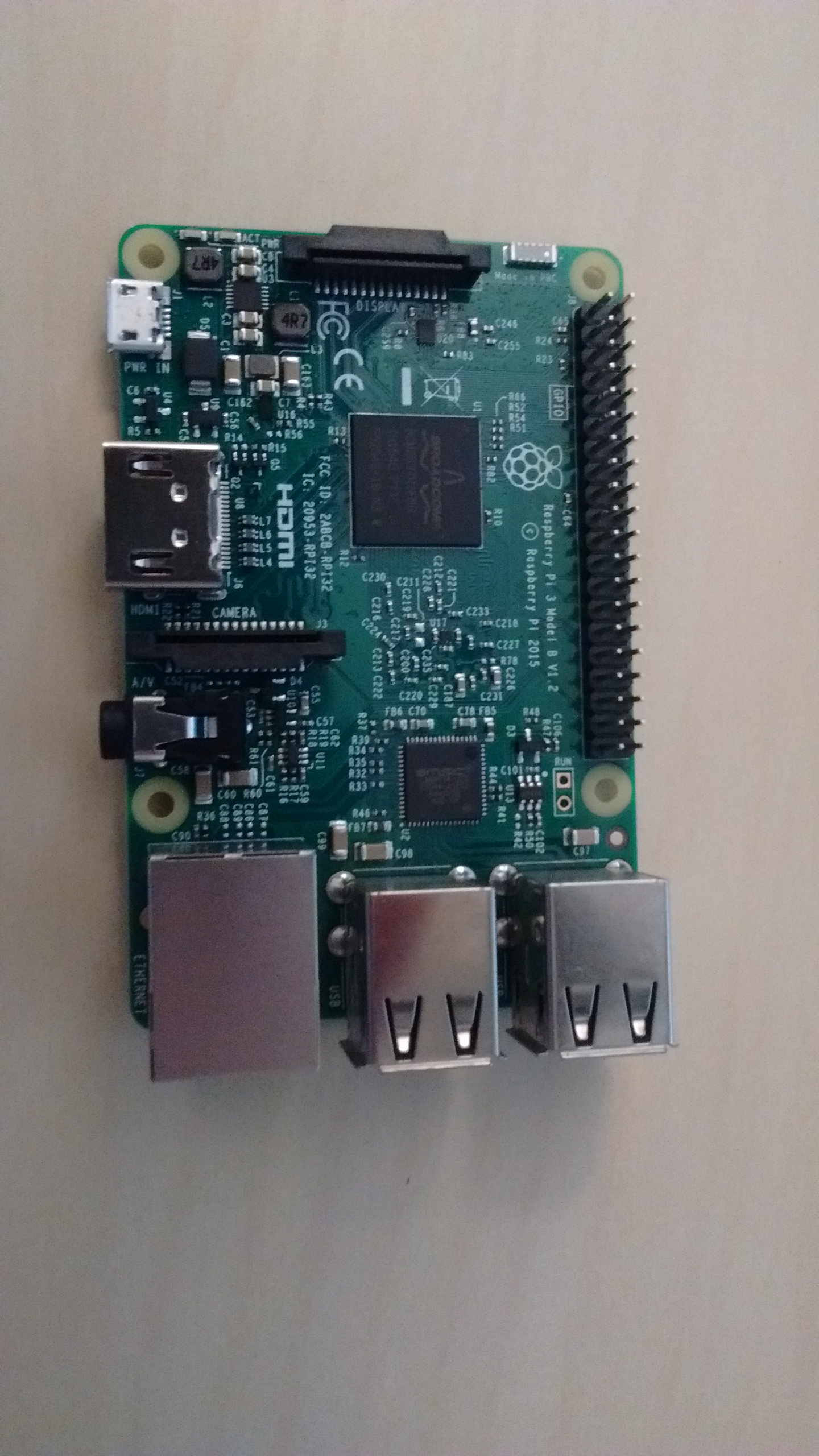 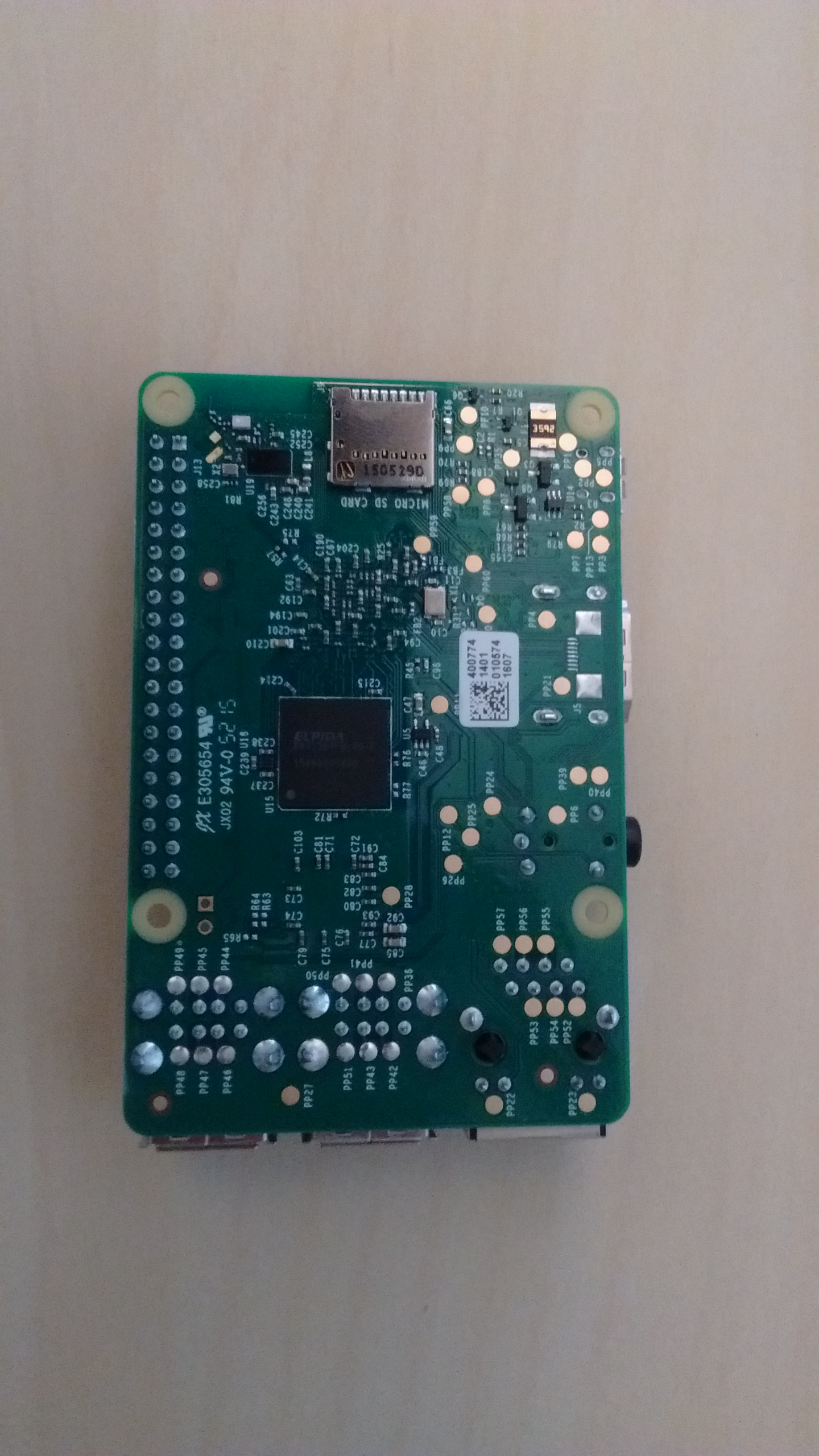 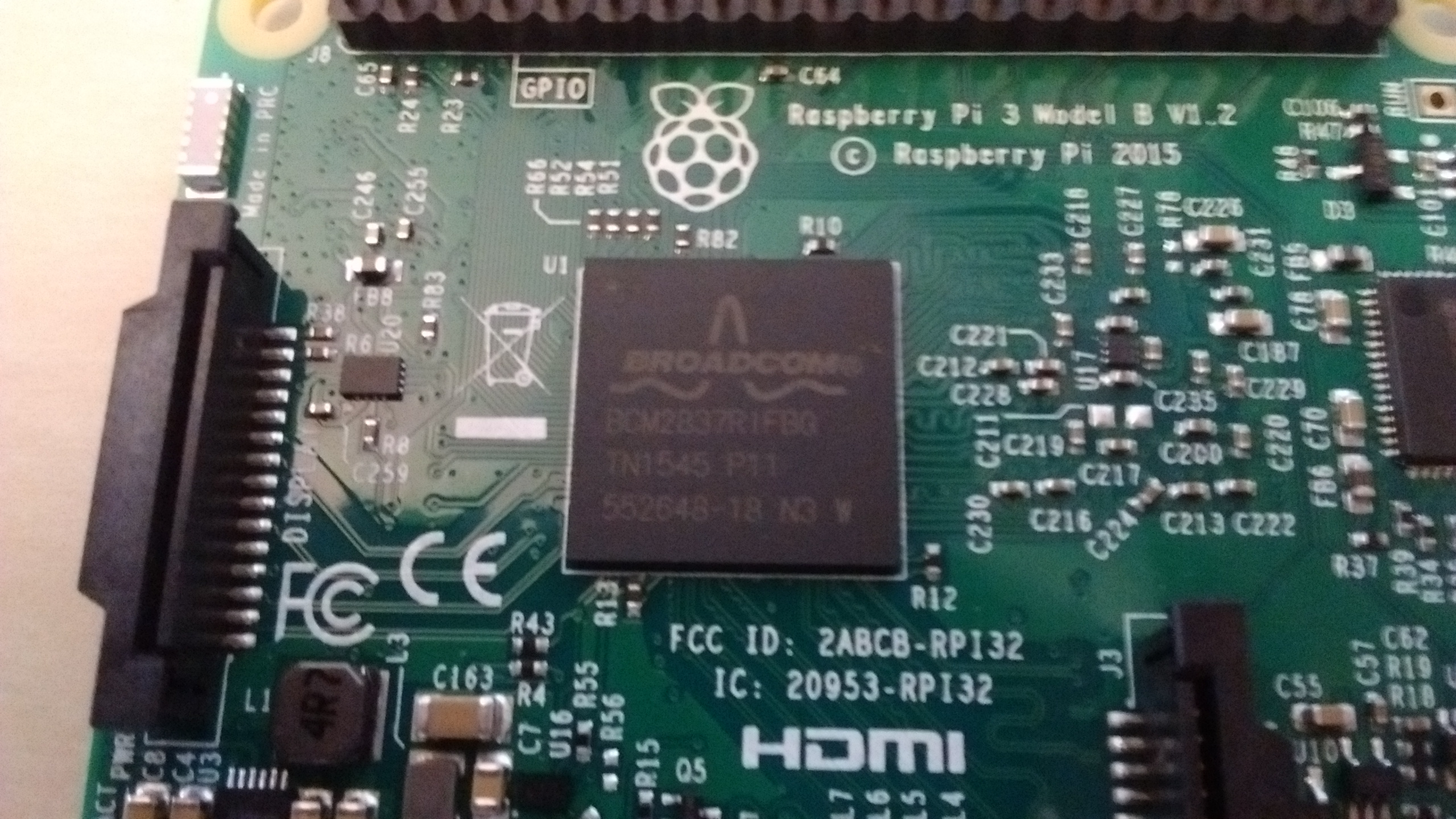 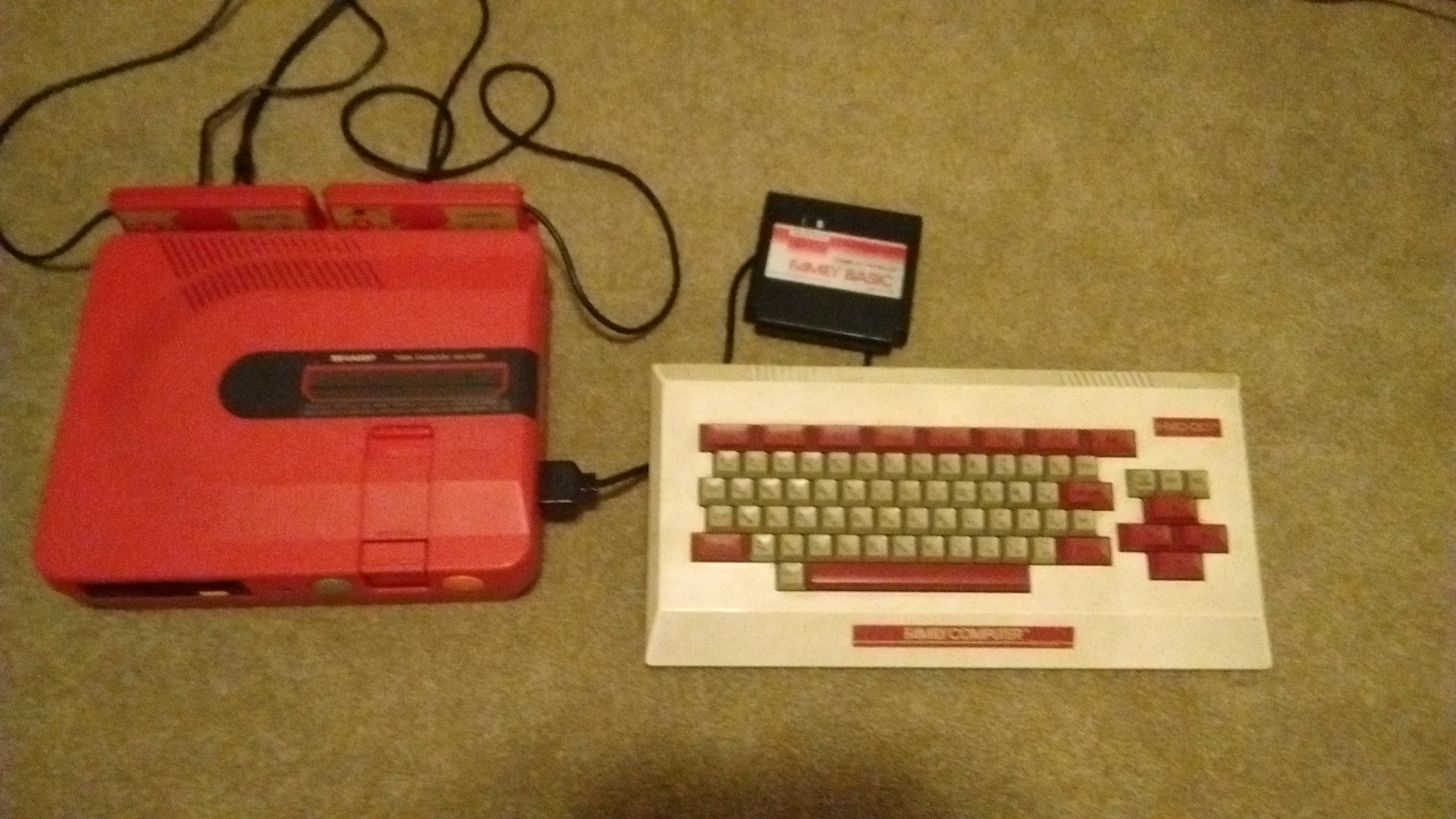 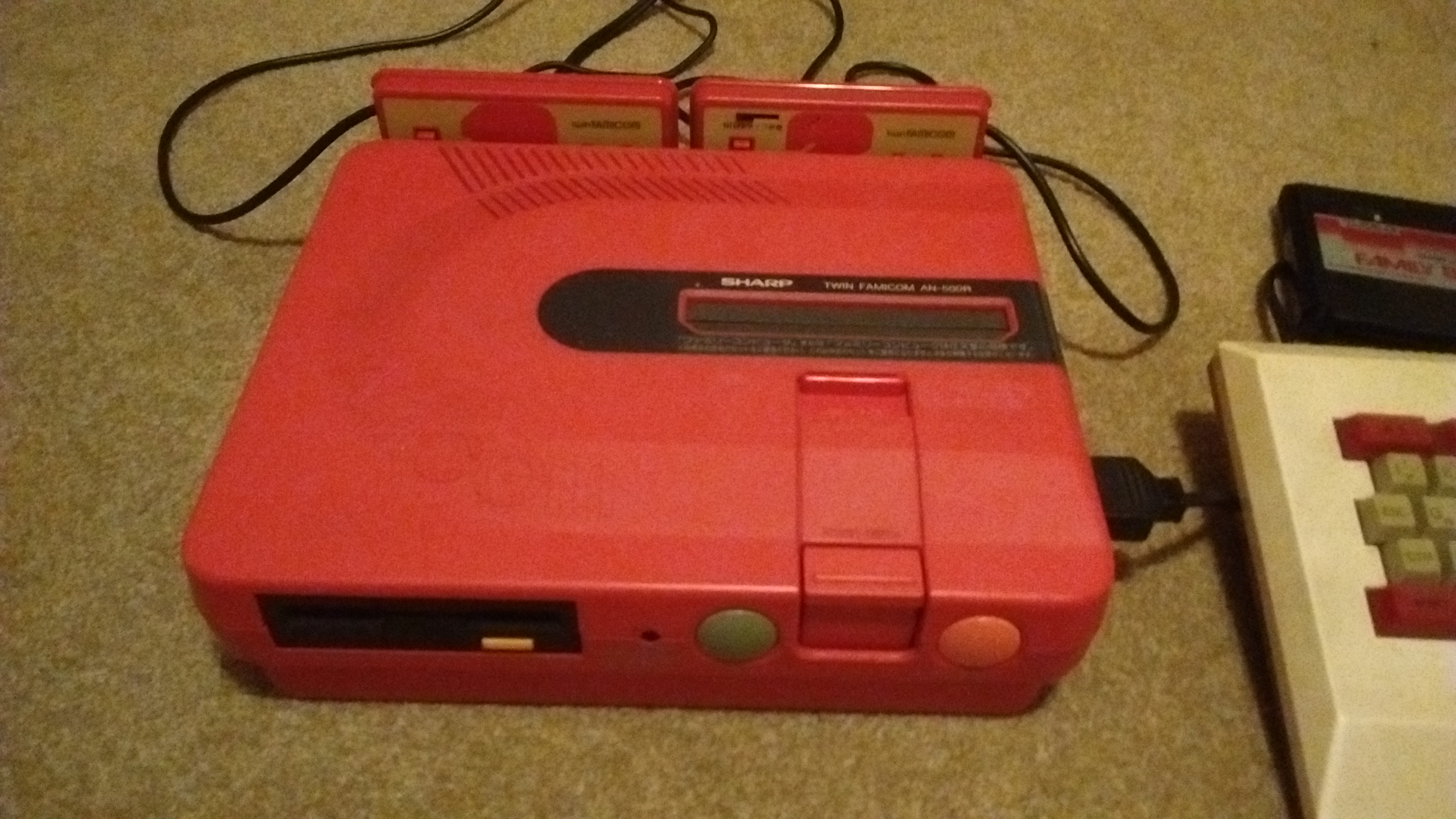 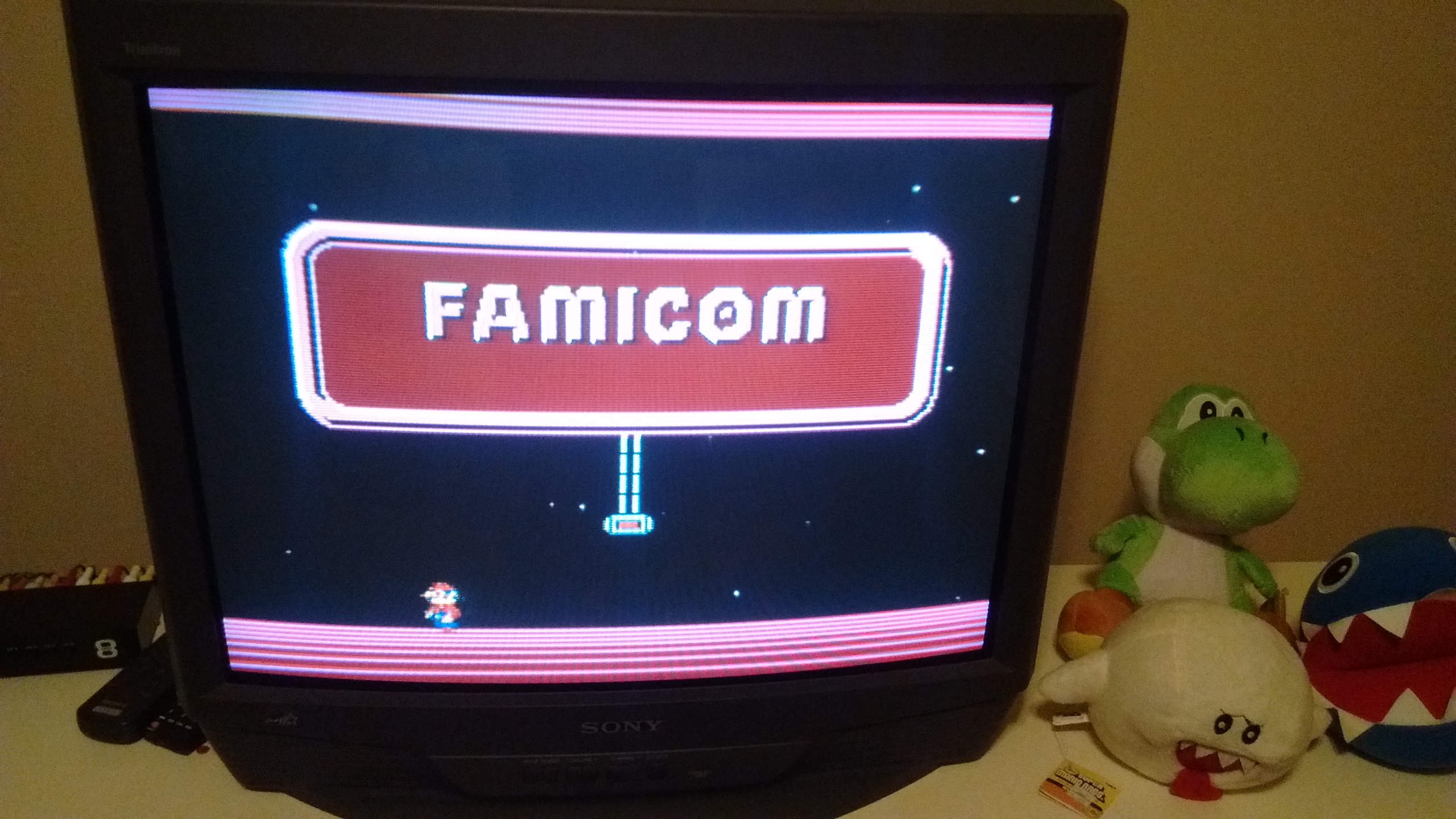 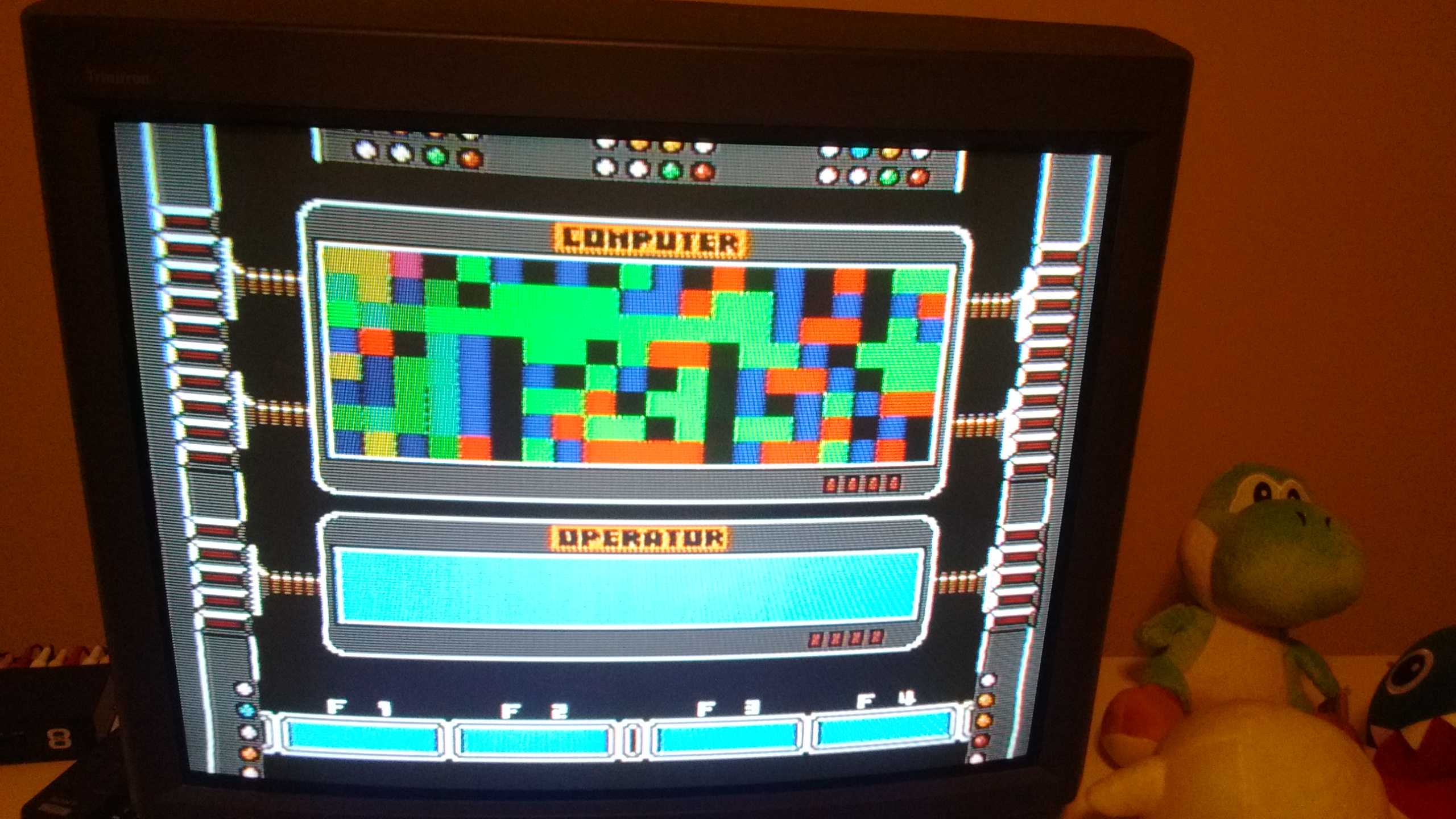